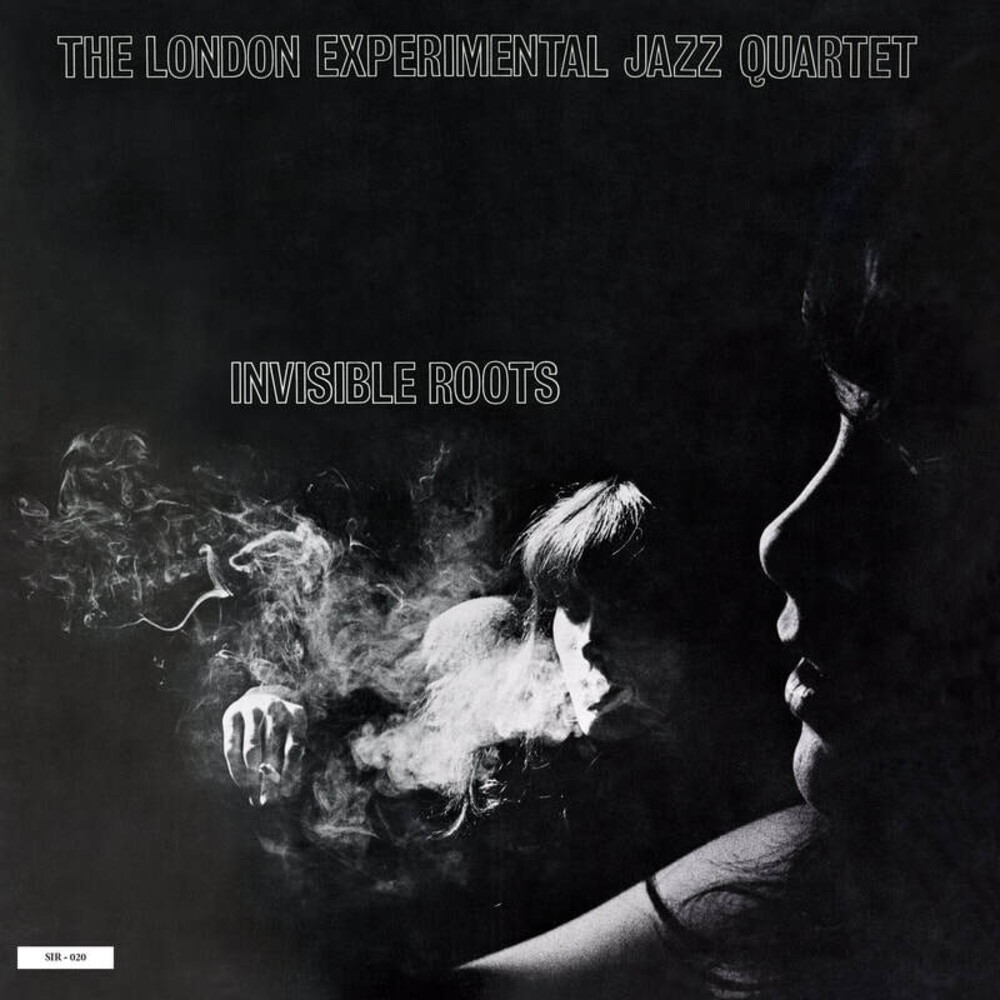 Beyond the striking photography of the cover artwork, a cursory glance at this LP may appear misleading. One could be forgiven in thinking that what they had discovered was of a more obvious British provenance, but on closer inspection, the truth is revealed... London in fact refers to London, Canada, an artistic hotbed that famously spawned the highly influential insurgent noise ensemble, 'The Nihilist Spam Band'. Less celebrated yet equally remarkable was the improvisational powerhouse 'The London Experimental Jazz Quartet', a short-lived group led by the forward-thinking saxophonist Eric Stach. Their debut album, Invisible Roots is an overlooked jewel from the Canadian jazz scene. Inspired by the revolutionary artists from the New York free-jazz movement, (namely Ornette Coleman, Archie Sheep and Cecil Taylor), and fuelled by the exciting possibilities afforded by a completely free approach to music, Invisible Roots is an album of potent spontaneous composition, exhibiting both fiery unharnessed blowing alongside lyrical streams of consciousness. In recent years, the album has achieved notoriety in certain record collecting circles mainly due to the track Destroy The Nihilist Picnic, an infectious piece of vamping Avant-funk. Despite the commanding presence of this track, it would be misguided to judge the merits of the album on this piece alone, for Invisible Roots is a much deeper and more complex musical statement. This is confirmed by the Iberian-jazz sketch, Spain Is For Old Ladies, the spiritual introspection of Jazz Widows Waltz or the ferocious yet soulful Eric's Madness, a track which wouldn't be out of place on an ESP-Disk or BYG Actuel album. Behold, a rare piece of fire music from the Canadian Free-Jazz underground.