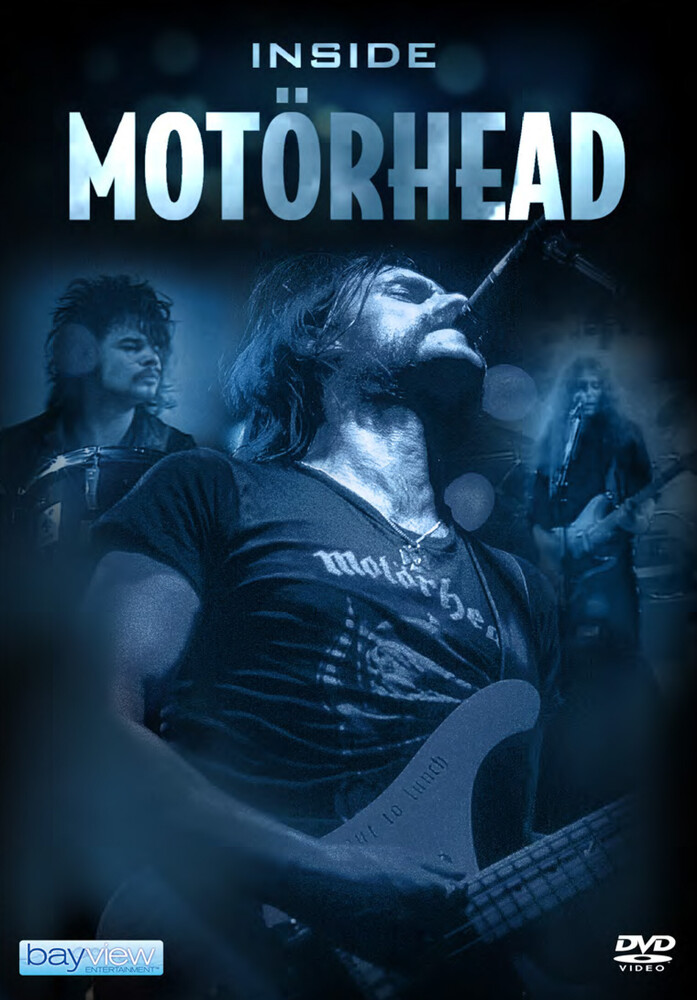 This is the long awaited independent critical review of the music of one of the greatest heavy metal bands of all time. Drawing on rare footage from film and television archives around the world this is the comprehensive independent review of Motorhead from 1977 through to the whole of the Bronze era and the beginning of the next chapter with the mighty Orgasmatron. Includes the first ever candid interview with Gerry Bron, former boss of Bronze Records.T his incisive independent DVD pulls no punches and is essential viewing for every Motorhead fan. Every single album is critically reviewed and assessed by a team of leading rock critics and musicologists. Featured here are all of the classics which propelled Motorhead to the top of the rock world including Motorhead, Overkill, Bomber, Ace Of Spades, Killed By Death, We Are The Road Crew and many more.