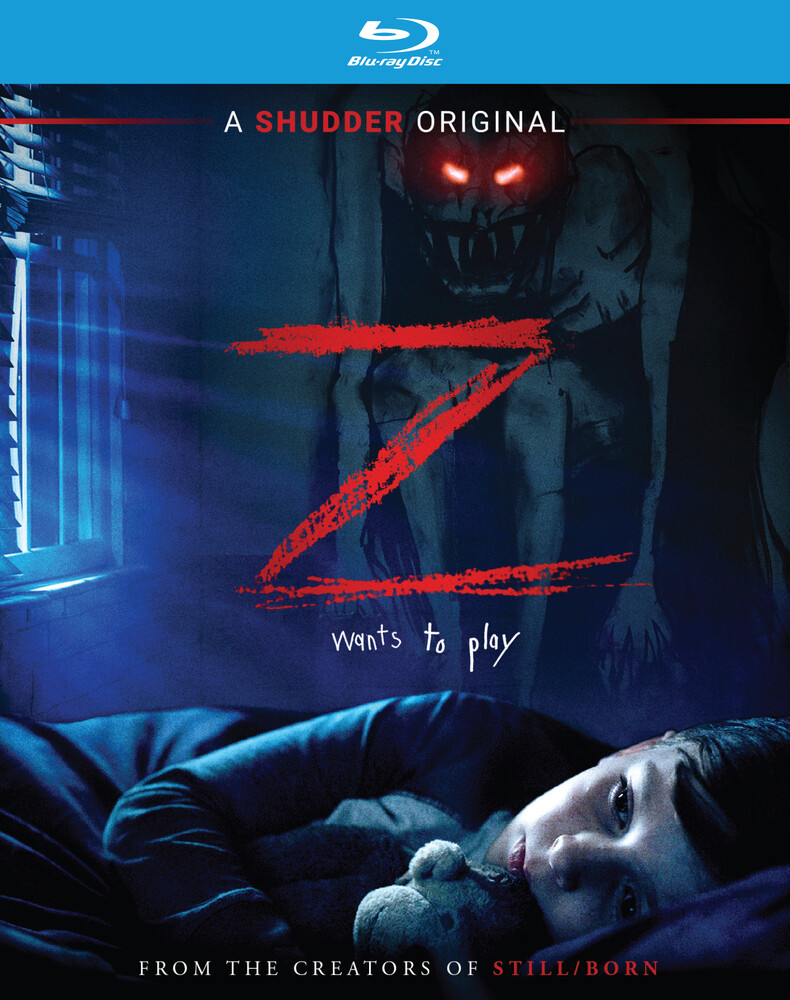 Initially, Elizabeth Parsons (Keegan Connor Tracy) was relieved that her lonely 8-year-old Joshua (Jett Klyne) had come up with the imaginary friend he called "Z." However, after Joshua gets suspended from school and shunned by classmates for dangerous behaviors he blamed on Z, she'll discover to her horror that the fiendish figment is very real... and that he has some things he wants to show the rest of the family. Effective shocker co-stars Sean Rogerson, Sara Canning, Stephen McHattie. 83 min. Widescreen; Soundtrack: English.