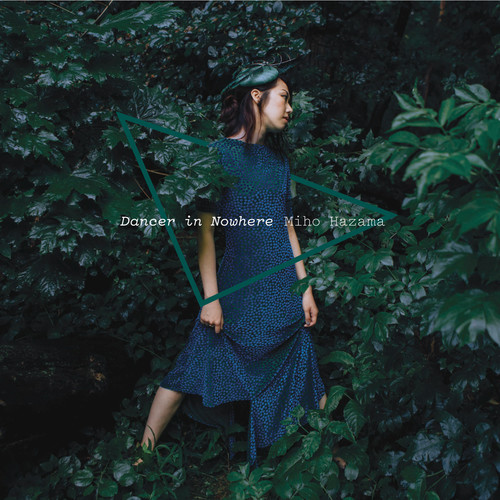 Tokyo born composer Miho Hazama is one of New York's most astounding young talents. Lauded in Downbeat as one of "25 for the Future", Miho is quickly establishing herself as a force of nature on the world's stage. As the 2015 recipient of the BMI Charlie Parker Composition Prize, Miho developed her signature ensemble "m_unit". Now having 2 full length releases on Universal Music Japan/ Sunnyside Records, Miho has written for and expertly showcased the abilities of guest artists such as Joshua Redman, Stefon Harris, Steve Wilson, and Gil Goldstein, to name a few. Furthermore, each album was carefully overseen by Miho's musical mentor and jazz composition powerhouse, Jim McNeely. Critics and music fans alike have praised the recordings, and Miho has been featured in such influential publications as Downbeat, JazzTimes, NPR, CD Journal and many more. "Dancing in Nowhere" is the 3rd album of Miho with the "m_unit" and features Lionel Loueke as guest artist.