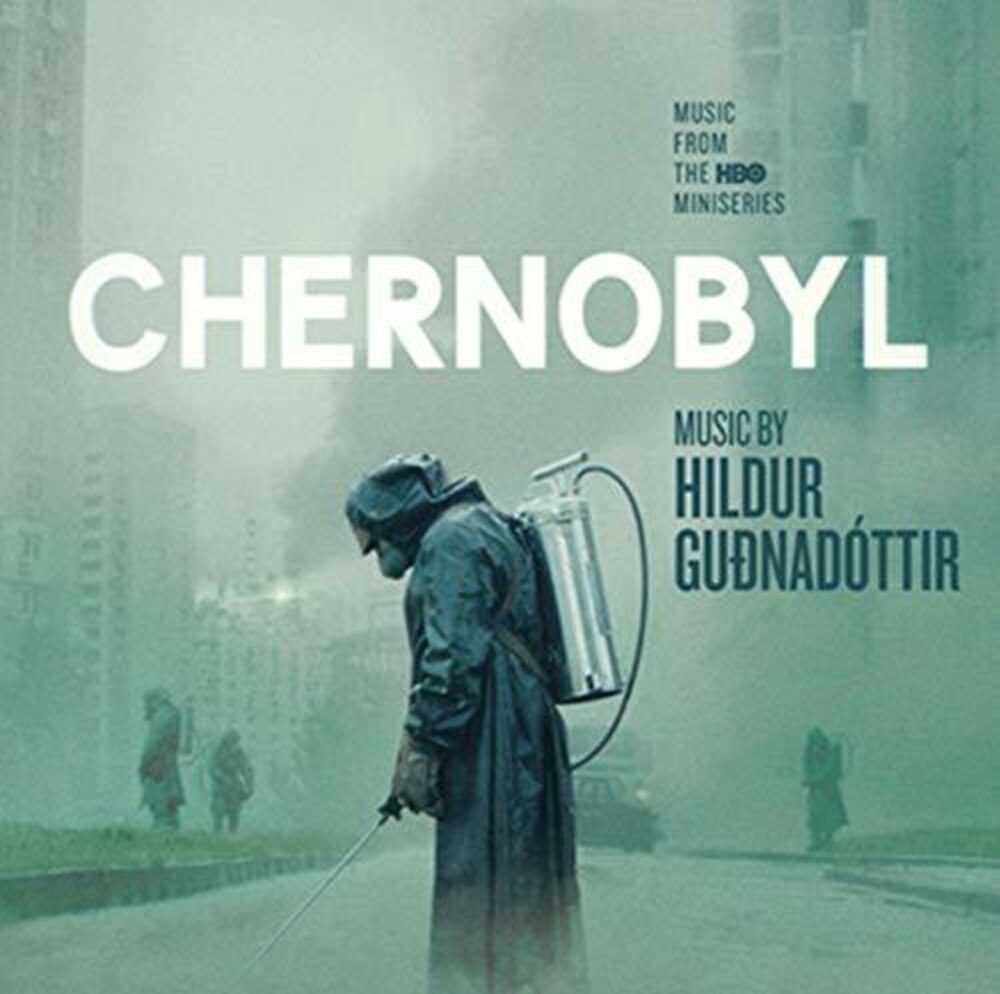 Original soundtrack to the HBO mini series based on an untold true story of Chernobyl. Writer, creator and executive producer Craig Mazin began researching the Chernobyl disaster in 2014, using a wide variety of materials, including several books, government reports from inside and outside of the Soviet Union and first-person accounts. The haunting score is by Hildur Gudnadóttir, Icelandic composer, cello player, and singer, who has composed a number of film scores for films.