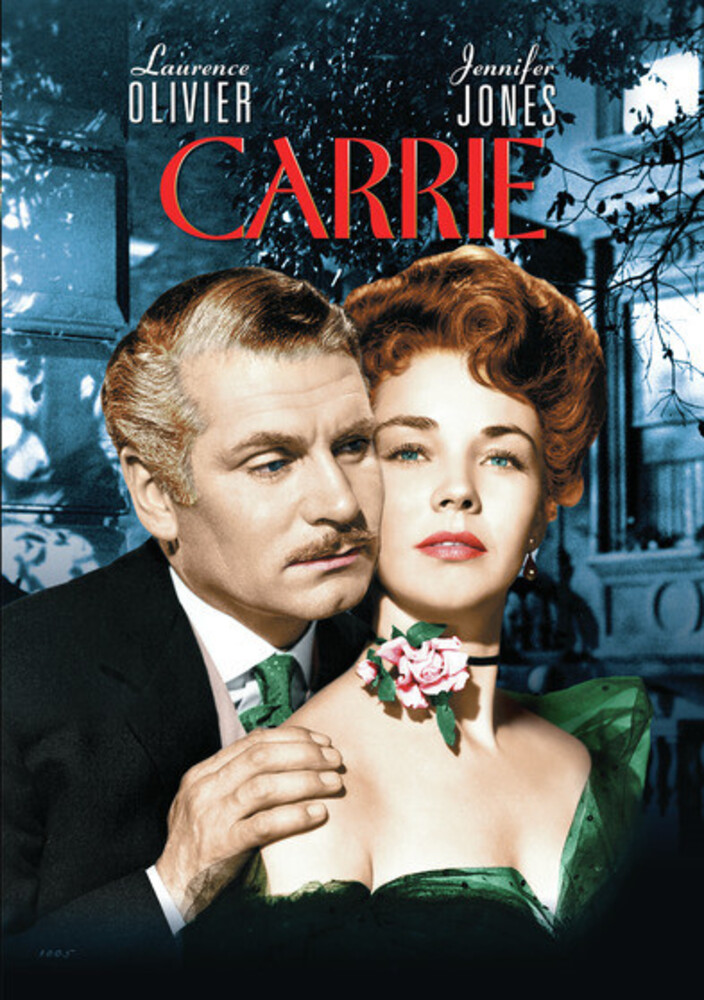 BACK ON DVD - Includes EXTENDED VERSION OF FEATURE FILM CONTAINING DELETED FLOPHOUSE SCENE - Nominated for two Oscars, William Wyler's adaptation of Theodore Dreiser's SISTER CARRIE, is the story of a woman whose dreams of adventure in the big city are squashed after discovering a bleak life of grueling and poorly-paid factory work. That is, until a traveling salesman named Drouet steps into her life and changes her outlook. Breaking all the rules of morality at the time, Carrie moves in with him and at first she's content, but when Drouet introduces her to the wealthy and married Hurstwood, who manages a restaurant, Carrie instantly sizes up the difference between the two men and discovers she's falling for him.