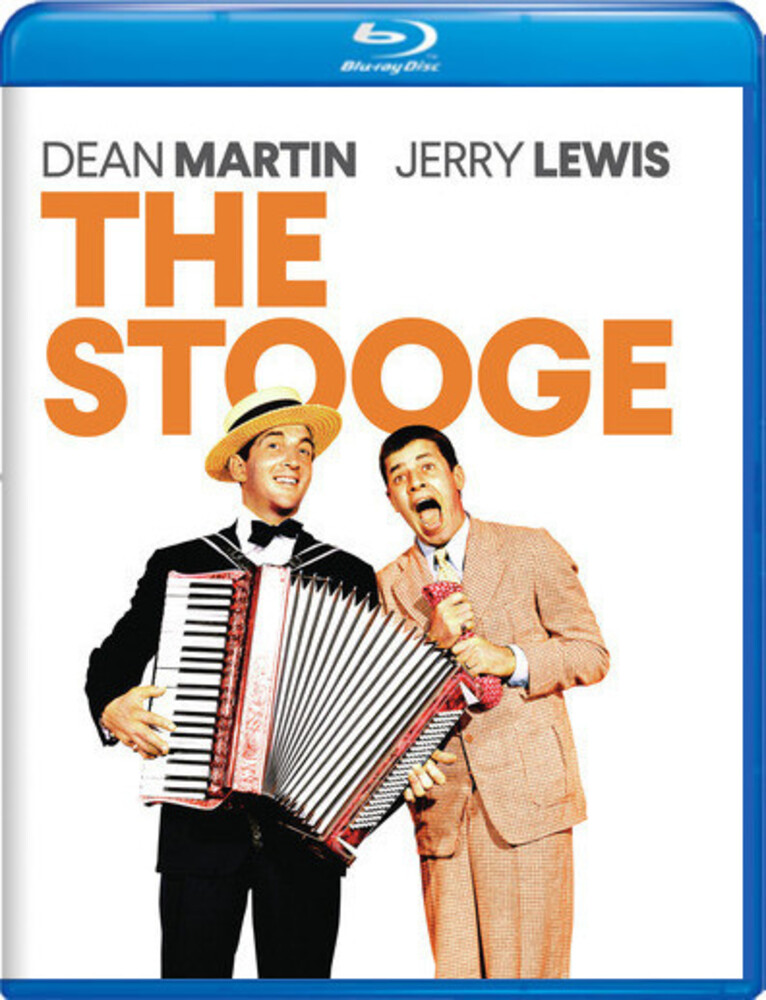 For the first time on Blu-ray, money isn't everything and Bill Miller is the guy who keeps proving it. He's carved out a modest niche as a singer in the off-off-vaudeville circuit. But suddenly his act is big news. Well not just his act. He's now teamed with a manic comic. Yet Bill can't admit that the reason for his success is The Stooge. One sings, one clowns...sounds like anyone you know? Dean Martin and Jerry Lewis bring their straightman-funnyman act to this show biz story set in the 1930s. Songs include Who's Your Little Whozis? and comedy moments include just about any time Lewis is on screen. Don't miss the fun when he turns Dino's Just One More Chance into a zany production number of rising curtains, falling sandbags and a flying comic-on-a-rope. You'll be glad to give it more than one chance!