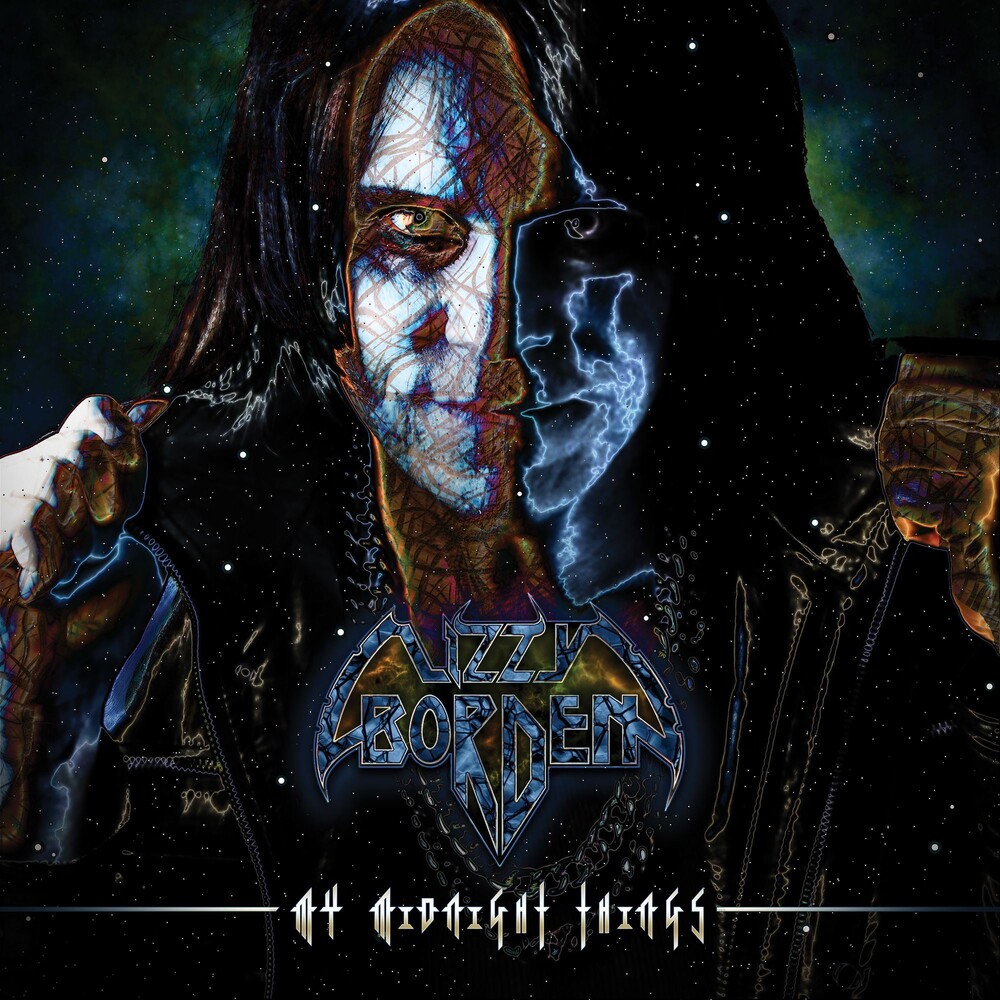 Lizzy Borden, one of theatrical rock's top front-men, issues his first album in 11 years with My Midnight Things. Tracks like the hard n' heavy title cut, "Obsessed With You" and "The Scar Across My Heart," prove that the extended layoff between records hasn't dulled his desire to rock and shock. "Although we have stayed busy touring all over the world, I missed being a recording artist. I look at the new album as a new beginning, I pushed the restart button on my career," Borden comments. Having signed a new contract with Metal Blade, Borden opted to produce My Midnight Things himself, with Joey Scott as co-producer, who also handled all the drumming duties. "I knew what I was going for and had doubts that I could find a producer who would understand that," Borden explains. "My approach is very different than what is happening in today's current sound." The album was also mixed by Greg Fidelman (Metallica, Black Sabbath, Adele, U2) and mastered by Tom Baker (David Bowie, Rob Zombie, Marilyn Manson, Tom Petty).