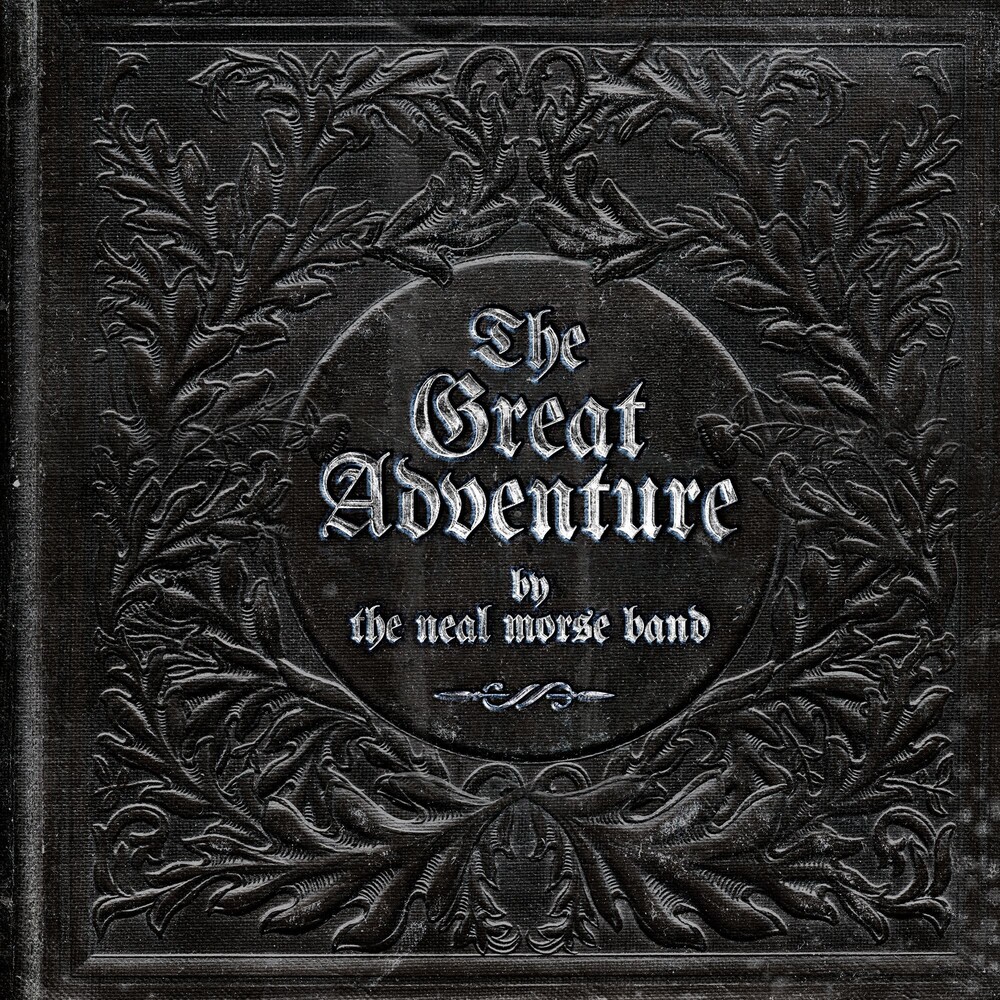 Vinyl LP pressing. The follow-up to 2016's critically acclaimed THE SIMILITUDE OF A DREAM, which critics hailed as "a masterpiece," will be the ninth studio album with Morse, Portnoy and George, and the third as a true collaboration with this current lineup. Together, Morse and Portnoy have launched four bands, but the one that has endured the longest and thus with the most musical output has been THE Neal Morse Band. "Let the great adventure now begin..." The closing line of THE SIMILITUDE OF A DREAM, has proved to be strangely prophetic. The new album is exactly that: a perfect companion piece to TSOAD's partial retelling of John Bunyan's The Pilgrim's Progress. It has everything that fans would expect from an album by THE Neal Morse Band, and more: rock, metal, classical and jazz elements appear throughout, as well as some killer melodies, all played faultlessly by some of the greatest rock musicians on the planet.