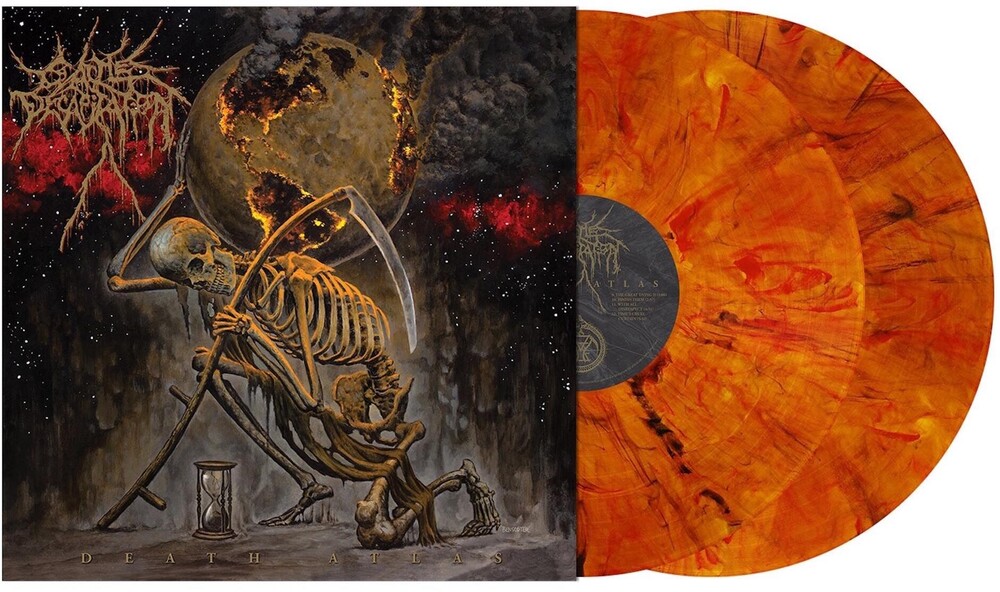 Cattle Decapitation have never shied away from confronting the awfulness wrought upon the natural world by the human race, and Death Atlas is their bleakest offering to date. The cover art says it all, a stooped, skeletal Grim Reaper carrying the burnt-out husk of our planet on his back. "The core concept of this record is humanity's insignificance despite what we've convinced ourselves," explains vocalist Travis Ryan. "That's kind of why this album cover takes place in space, to remind you that 'the universe always finds a way to purge'. In the grand scheme of things, our species is merely a fleeting thought." Backing this up with a ferocious soundtrack, it's one of the most shocking and unflinching records of 2019, demanding an emotional response, and forcing people to think about their own contributions to the devastation of the planet.