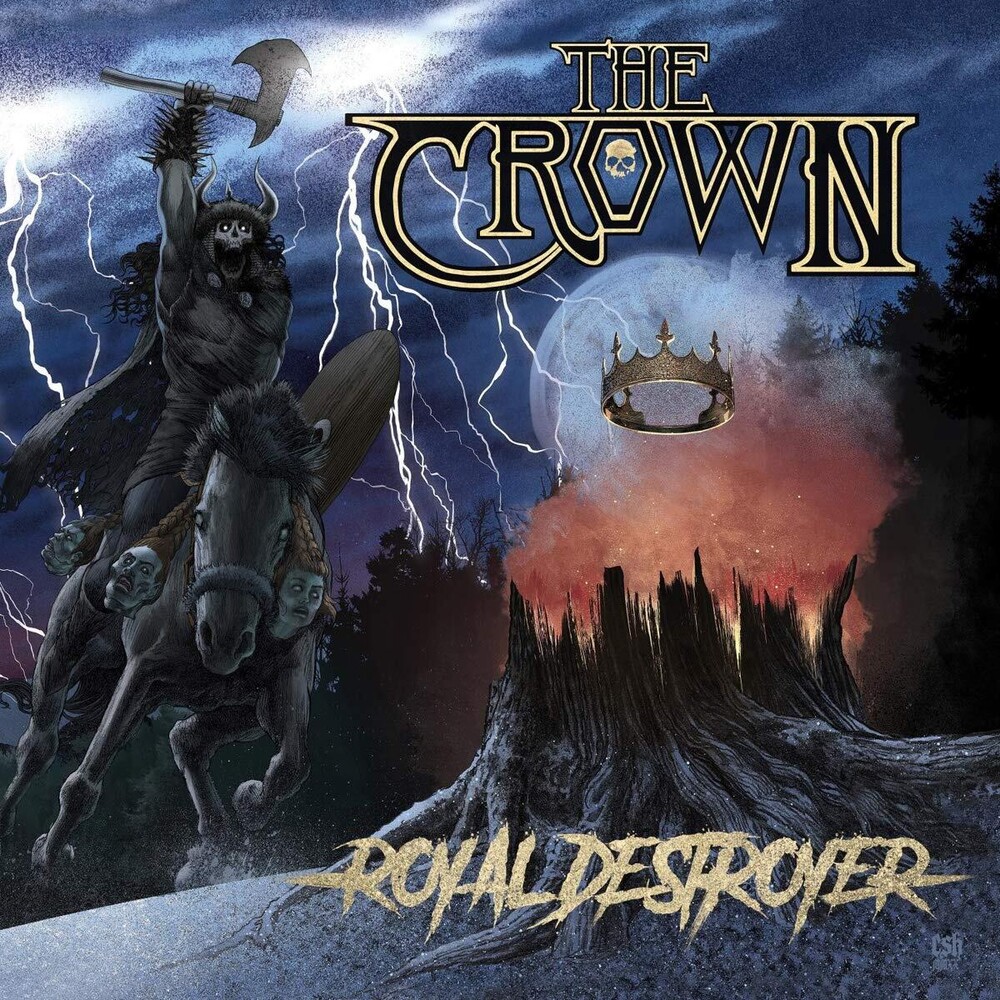 Having celebrated their thirtieth anniversary in 2020 [their first eight years spent as Crown Of Thorns], The Crown have proven themselves one of the most enduring forces in death metal. In 2021 they further up the ante with Royal Destroyer, a record that sets a new standard for the genre. "It is our album number ten, so now we are in the big boys club," says bassist Magnus Olsfelt. "I think it in some ways is our crowning achievement, and it encompasses our sound across all albums on one defining record. It's got it all - the early 90s death metal stuff, the haunting melodies, the thrash, the punk, the grind, the heavy metal and the more epic and doomy stuff."