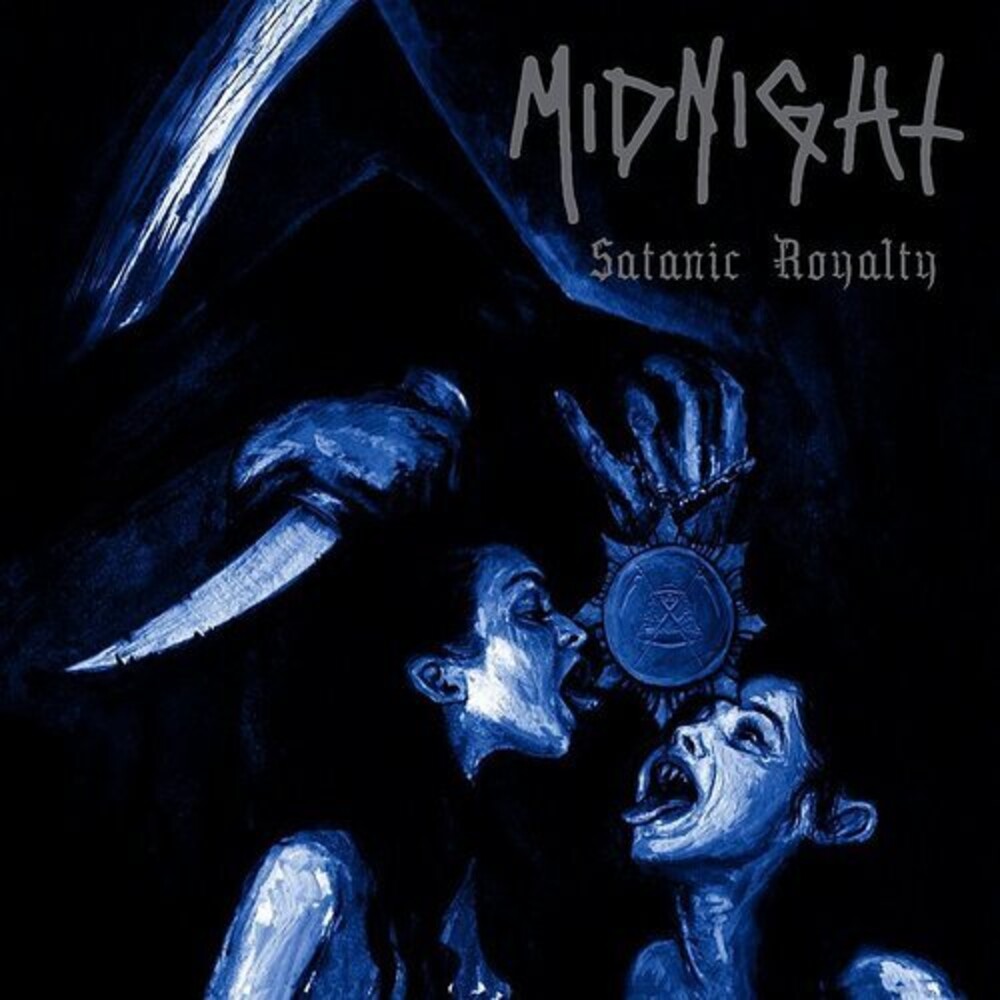 Black heavy metal is the law, and Midnight subjugated all comers in 2011 with their highly anticipated debut album after nearly a decade of EPs and splits. Satanic Royalty is both a distillation of first-wave black metal magik and an extension into harder-rocking territories rampant with lust, filth, and sleaze. The name Midnight was a cult one for years, but here they proved what they were really made of beyond a shadow of a doubt. A fantastic synthesis of filthy rock 'n' roll meets early-90s black metal reissued here on colored vinyl 2LP with a bonus disc of demos.