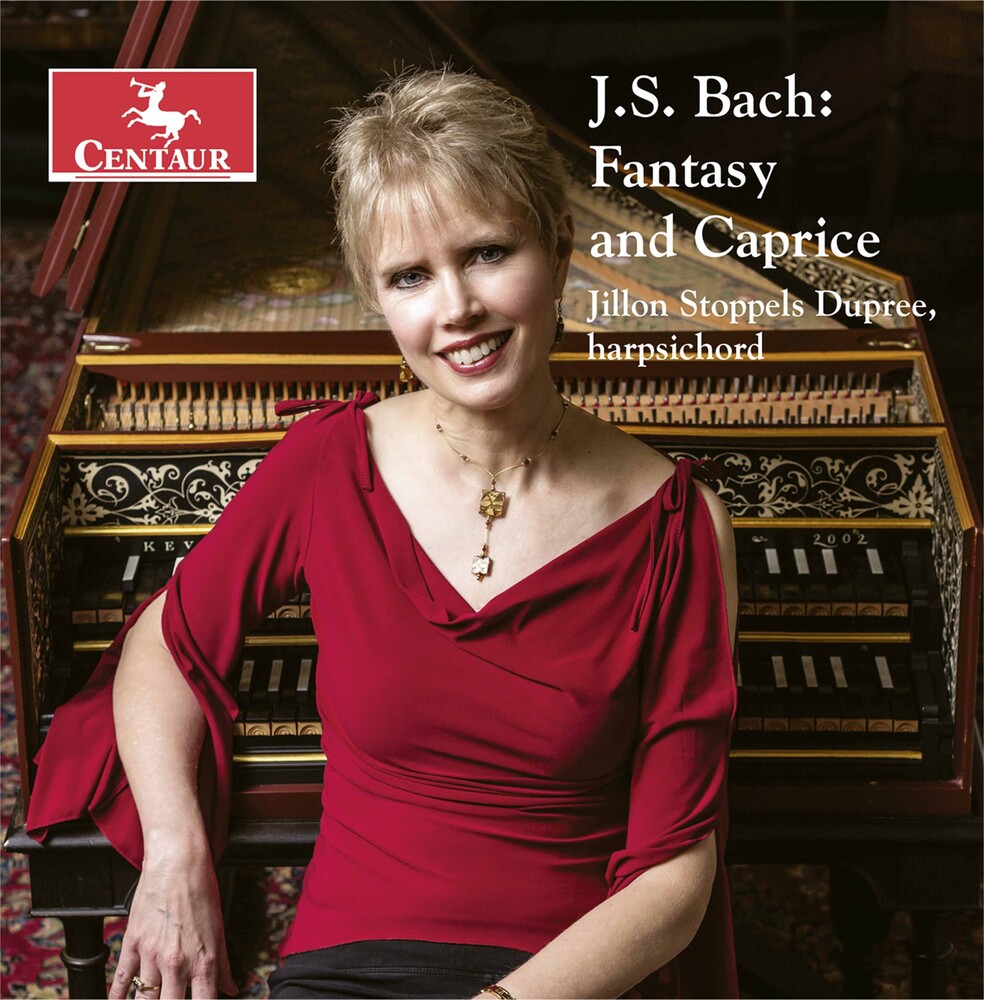 Jillon Stoppels Dupree's love of the music of J.S. Bach began when she was a youngster in a children's chorus. This love has continued to this day, and it is evident in these beautiful performances. Described as "one of the most outstanding early musicians in North America" (IONARTS) and "a baroque star" (Seattle Times), harpsichordist Jillon Stoppels Dupree has captivated audiences in cities ranging from London to Amsterdam to New York. Her world premiere recording of Philip Glass's Concerto for Harpsichord and Chamber Orchestra with the Northwest Chamber Orchestra (heralded as "superb" by the New York Times) was released to high acclaim in fall of 2006 on the Orange Mountain Music label. Her playing can also be heard on the Meridian, Wild Boar, Decca and Delos record labels; and she has appeared live on BBC England, Polish National Television, CBS Television and National Public Radio.