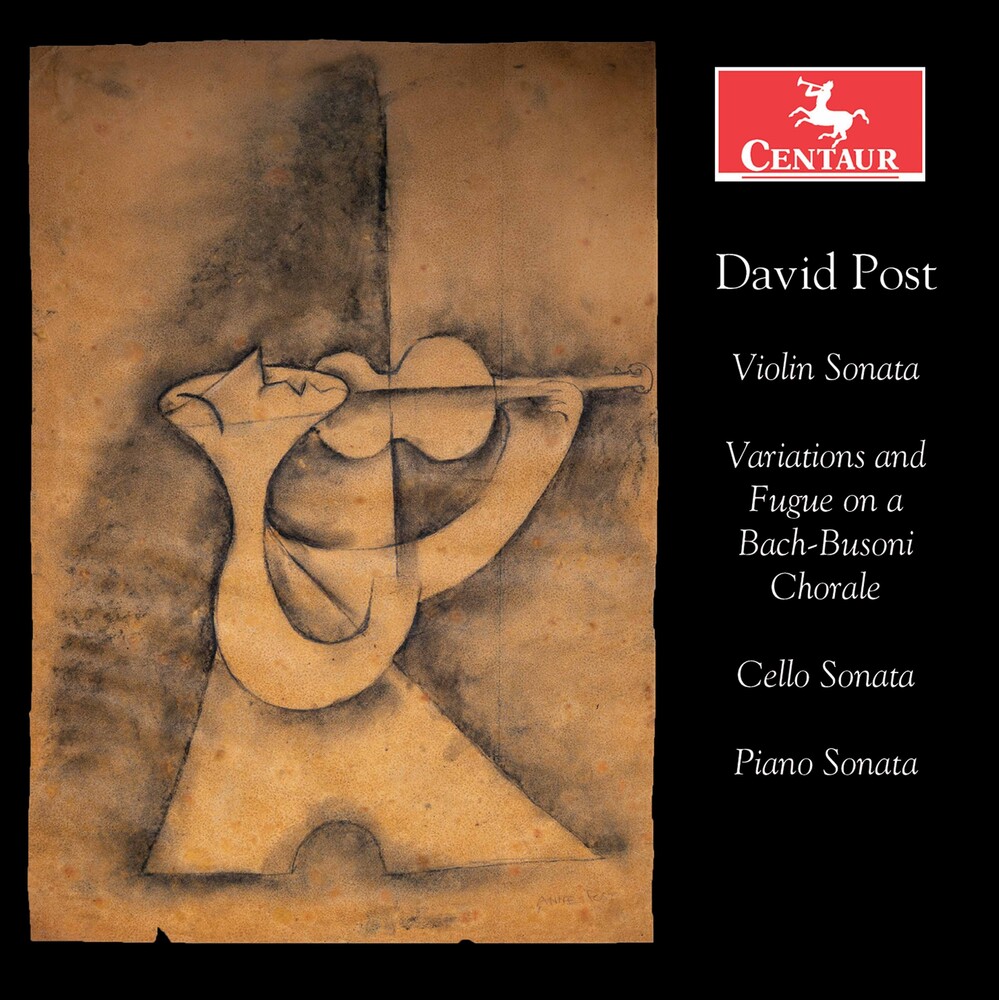 This new release features works by composer David Post, performed by artists Alyssa Wang, Ruoting LI, Steven Beck, Samuel Magill, and Beth Levin. David L. Post was born in New York City and holds degrees from the University of Chicago, the New School for Social Research and Brandeis University. He started musical training early, studying 'cello with Samuel Reiner and Charles Forbes and composition with Charles Whittenberg and later with Ralph Shapey at the University of Chicago. He pursued further study with Larry Bell and Lukas Foss. For several years, he was a participant in the Chamber Music Conference and Composers Forum of the East at Bennington College. He is a consultant and contributing music editor for Dover Publications and is also a practicing clinical psychologist. Recent honors have included several ASCAP awards and a First Prize in the New England Reed Trio Composition Competition. His music has received wide exposure on WGBH radio in Boston and WNYC in New York City and his Fourth String Quartet was nominated for a Pulitzer Prize in music. His orchestral and chamber works have been played and recorded by international organizations including the Czech Radio Symphony orchestra, the Moravian Philharmonic and Salem Philharmonic, among others.