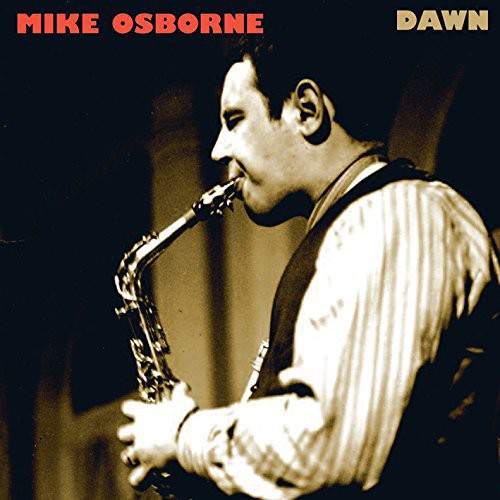 Dawn presents Mike Osborne in both his earliest surviving recording, as a co-leader with John Surman of a quartet from 1966, and in 1970 with the first known recordings of his mighty trio with the transplanted South African rhythm team of Harry Miller and Louis Moholo. These unearthed recordings not only fill in important gaps in Osborne's own discography but in the history of British jazz as a whole.The first six tracks, recorded in 1970, are by his trio, his main vehicle as a leader and featuring his most long-standing partners in Miller and Moholo. The band only made two albums during it's lifetime, Border crossing and All Night Long. Dawn is significant for presenting the trio years before these sessions and demonstrating that the group's sound, marked by Osborne's tart melodicism, Miller's brawny lines and Moholo's propulsive freedom, was established at the beginning of their partnership. Listeners will then travel back four years earlier, with four recordings taken from a period when names now famous were just coming out from the shadow of Britain's traditional jazz scene. Osborne, 24, is there in his first recording, Surman, 21, in only his second, supported by Miller and drummer Alan Jackson. This was an era of formal suits and allegiance to the innovations in American jazz happening on labels like Blue Note and ESP-Disk', reflected in the performances and the material.In all, there is well over an hour of excellent quality, previously unheard and unreleased recordings here, as well as a 12 page booklet with informative liner notes and many previously unseen photos. This is an important document historically, but even more importantly, it's really great music.