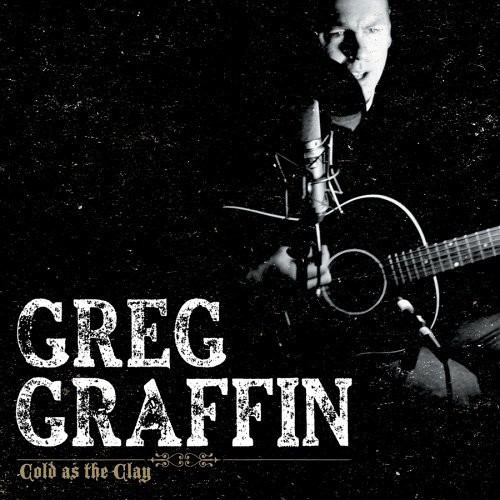 At first listen, Graffin's record may seem a world apart from his punk rock roots as singer and founding member of Bad Religion. But the classic American music he pays homage to here forms the backbone of Bad Religion's epic tales of the young and the poor, mired in misery, poverty, and spit. COLD AS THE CLAY honors traditional folk music with original rock compositions that draw inspiration from the folk-rock of Gram Parsons and Neil Young. The album was recorded and mixed in seven days, capturing the authentic sound of musicians gathered around a single microphone. The result is a vivid, intimate recording that makes you feel if you're sitting in a pine-floored cabin, listening in to haunting tales of the hard luck that lives around you.