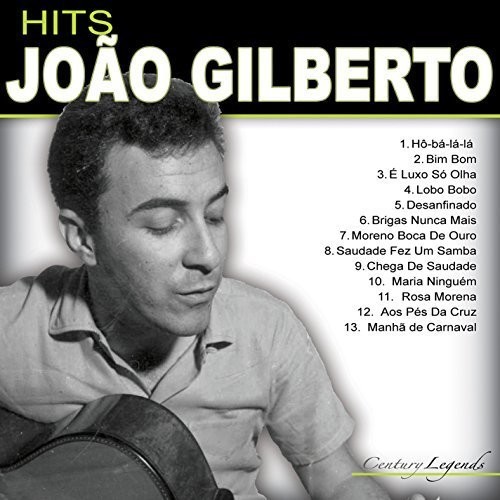 Born in 1931 in Juazeiro in the northeastern state of Brazil known as Bahia, Joao Gilberto seemed obsessed with music almost from the moment he emerged from the womb. His grandfather bought him his first guitar at age 14 (much to the dismay of JoAÂŁo's father). Within a year, the result of near constant practicing, he was the leader of a band made up of school friends. During this time Gilberto was absorbing the rhythmic subtlety of the Brazilian pop songs of the day, while also taking in the rich sounds of swing jazz (Duke Ellington and Tommy Dorsey), as well as the light opera singing of Jeanette MacDonald