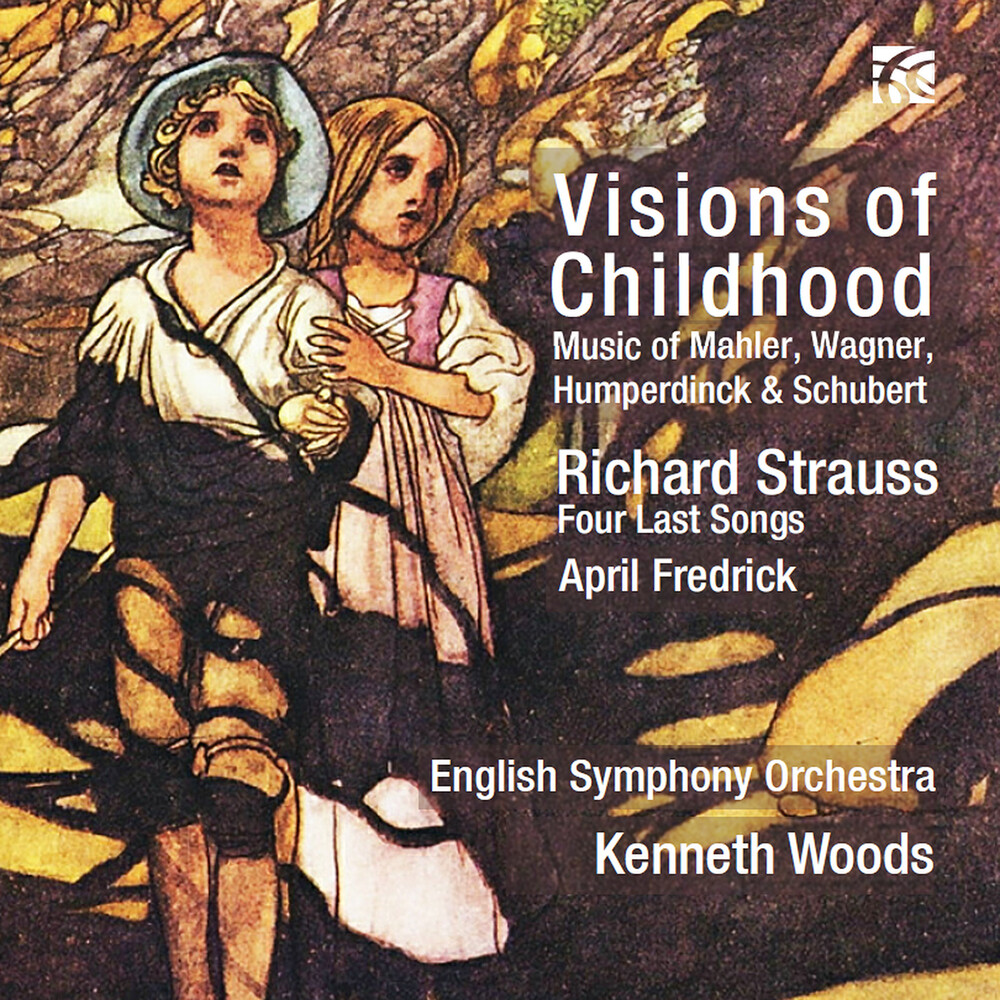 Kenneth Woods writes: "Given that this programme was to be an exploration of childhood, the obvious place to start is with birth. Richard Wagner wrote his Siegfried Idyll as a birthday present for his wife, Cosima, just after the birth of their son, Siegfried. Nowhere else in music is there so tender an evocation of those fragile, precious and fraught first days and weeks of life. Engelbert Humperdinck's great children's opera, Hänsel und Gretel, a quasi-Wagnerian setting of the classic Brothers Grimm fairy tale, tells the story of two children in peril... "Die Forelle" ("The Trout") is one of Schubert's simplest and most popular songs, composed in 1817, when Schubert was just 20, to words by Christian Friedrich Daniel Schubart... Gustav Mahler's 100-minute Third symphony and his Fourth grew out of the musical material in the short, beautiful song which forms the final movement of the Fourth Symphony, "Das himmlische Leben" ("The Heavenly Life, "), and which concludes these Visions of Childhood. First, however, we hear his song "The Earthly Life" ("Das irdische Leben") which forms a sort of bleak mirror image to that song. As with the Humperdinck, I have essentially stuck as closely as possible to Mahler's own orchestration, which is a model of clarity and economy, but also full of extreme, even grotesque, colors. Finally, we come to another combination of song and variations by Schubert, both known as "Der Todund das Mädchen" ("Death and the Maiden"). The song is based on a poem by Matthias Claudius and was written in 1817, the same year as "The Trout." It has only two verses - one in which the Maiden pleads with Death to pass her by, and one in which Death assures her that he is a friend.