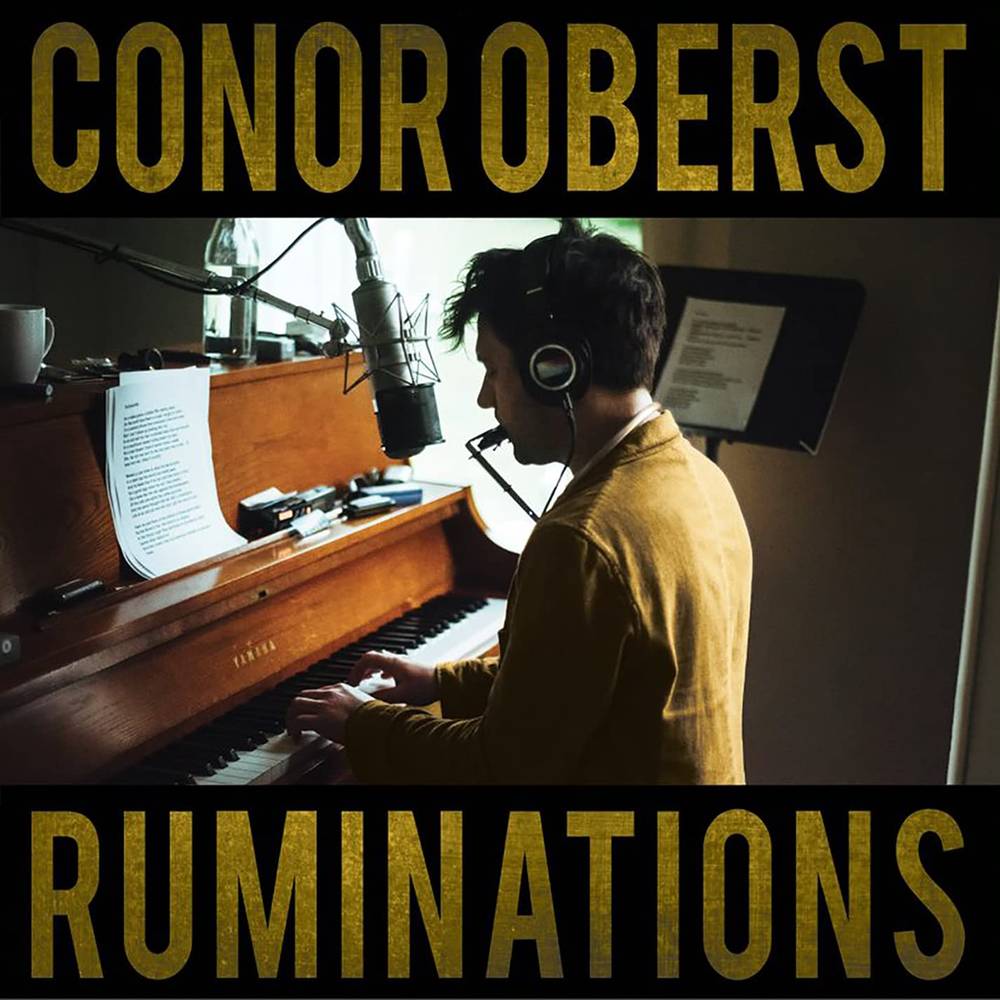 Digitally remastered and expanded edition. Conor Oberst's critically acclaimed 2016 solo album, Ruminations featuring five bonus tracks that were recorded during the Ruminations sessions; while full band versions of them were released on the 2017 companion album Salutations, these solo acoustic recordings are released for the first time. Ruminations was recorded in the winter of 2016, when Oberst found himself hibernating in his hometown of Omaha after living in New York City for more than a decade. He emerged with the unexpectedly raw, unadorned album, which NPR called one of his "most personal records... a collection of brave, dark songs... unmistakably moving and contain[ing] some of Oberst's best lyrics and imagery." The UK's Sunday Times further said it was his "rawest album yet... Political and very, very personal," calling Oberst "one of the best songwriters around."
back to top