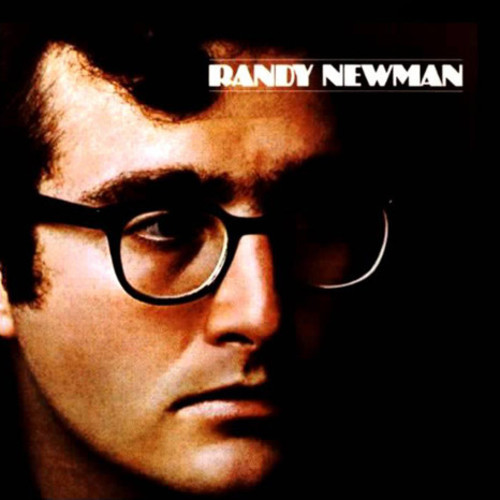 Limited 150gm vinyl LP pressing. Randy Newman is the eponymous debut studio album by American singer-songwriter Randy Newman, released in 1968 by Reprise Records. Unlike his later albums, which featured Newman and his piano backed by guitar, bass guitar and drums, Randy Newman was highly orchestral and aimed to blend the orchestra with Newman's voice and piano. The album is sometimes referred to as Randy Newman Creates Something New Under The Sun, which was written on the reverse of the album sleeve. Randy Newman never dented the Billboard Top 200 and was not received as well by critics as Newman's acclaimed 1970s albums 12 Songs, Sail Away and Good Old Boys. In hindsight, it is now cherished by the legions of Newman fanatics.