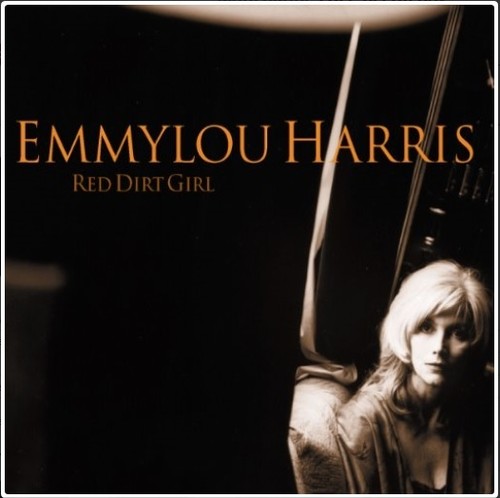 Emmylou Harris’s first Nonesuch recording, Red Dirt Girl, was released in September 2000, and won the Grammy Award for Best Contemporary Folk Album of the year. It was her first solo studio recording since 1995’s Wrecking Ball. The album was produced by Malcolm Burn, who previously worked with Harris engineering and mixing Wrecking Ball, and features Buddy Miller on lead guitar; Daryl Johnson on bass and drums; Malcolm Burn on piano, guitar, and bass; and Ethan Johns on drums, guitar, and other miscellaneous instruments. Harris wrote all but one of Red Dirt Girl’s 12 tracks, marking only the second time in her career that she has been so involved in the composition of an album. Dave Matthews sings a duet with Harris on the album, and Bruce Springsteen, Patti Scialfa, and Patty Griffin also contribute vocals. This vinyl reissue is pressed at Record Industry on 2x140gm LPs and includes a download card.