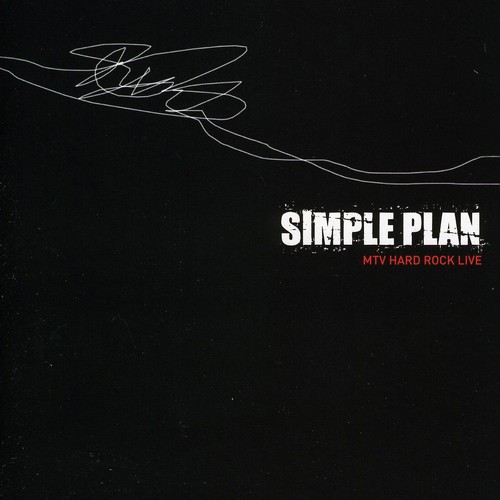 This highly anticipated release LIVE FROM THE HARD ROCK, will include 14 of Simple Plan mega-hits live, including "Perfect," "I'd Do Anything," "Addicted," "Welcome to My Life," and "Untitled (How Could This Happen to Me?).

The simplest plans are rarely the most profitable, but in the case of these Canadian studded-belt studs, merely taking the tried-and-true spiky punk aesthetic and playing straight-up mushy love songs (with one or two pogo numbers for the few lads in the audience) turned out to be a total coup.