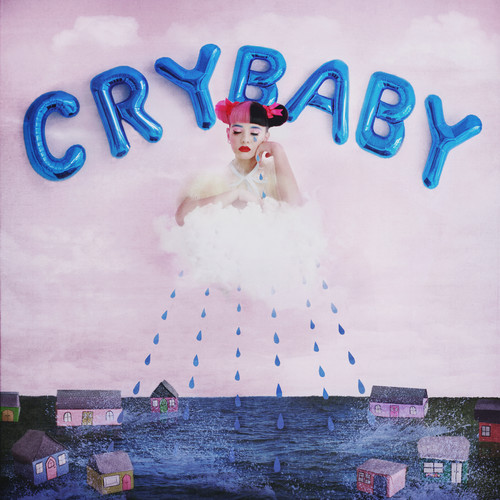 Melanie Martinez - Cry Baby / Cry Baby is the debut studio album by American recording artist Melanie Martinez. A concept album, it was released August 2015 by Atlantic Records through digital download, CD, and vinyl. The lead single for the album, "Pity Party", was released June 2015. The next single, "Soap", was released on July. "Sippy Cup", was the next single to be released from the album, the song serves as the sequel to "Dollhouse", and was released July 2015. Cry Baby is labeled as an electropop, indie pop and darkwave release, and received generally positive reviews from critics for it's ambitious conceptual themes and the overall production.