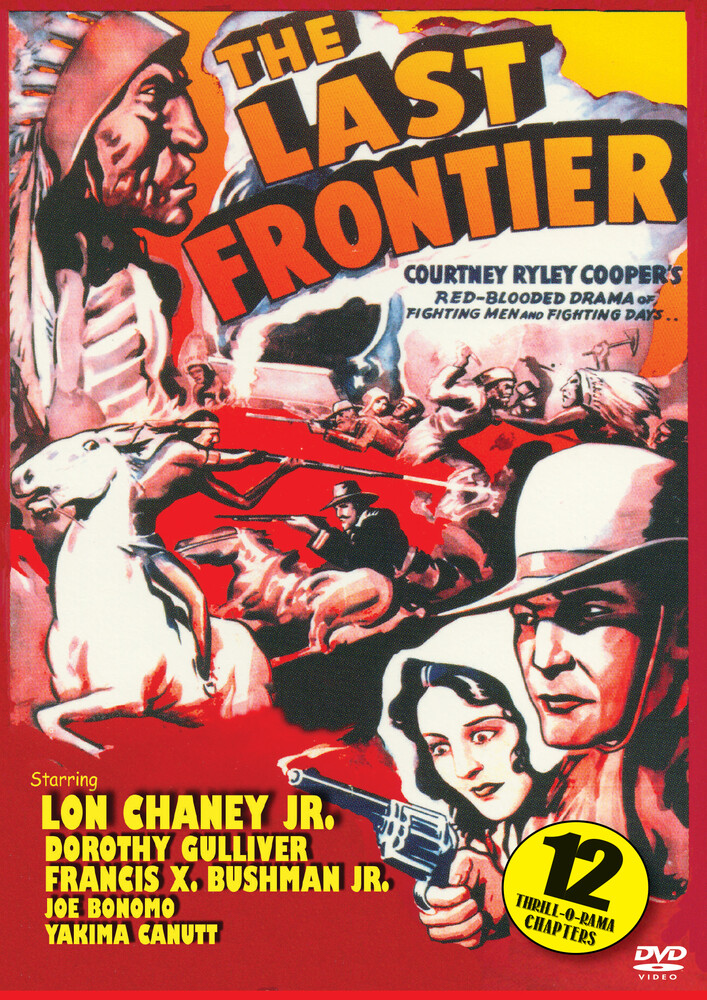 In this wild west opus, Creighton Chaney (better known as Lon Chaney, Jr.) plays a masked avenger who breaks up a plan, hatched by a gang of no-goods, to supply guns to the local Indians and thus makes the last frontier a fit place for decent folks to live. The Last Frontier was the only serial ever released by RKO Radio Pictures, a studio better known for Fred Astaire and Orson Welles than for rough-n-tumble western adventures.
back to top