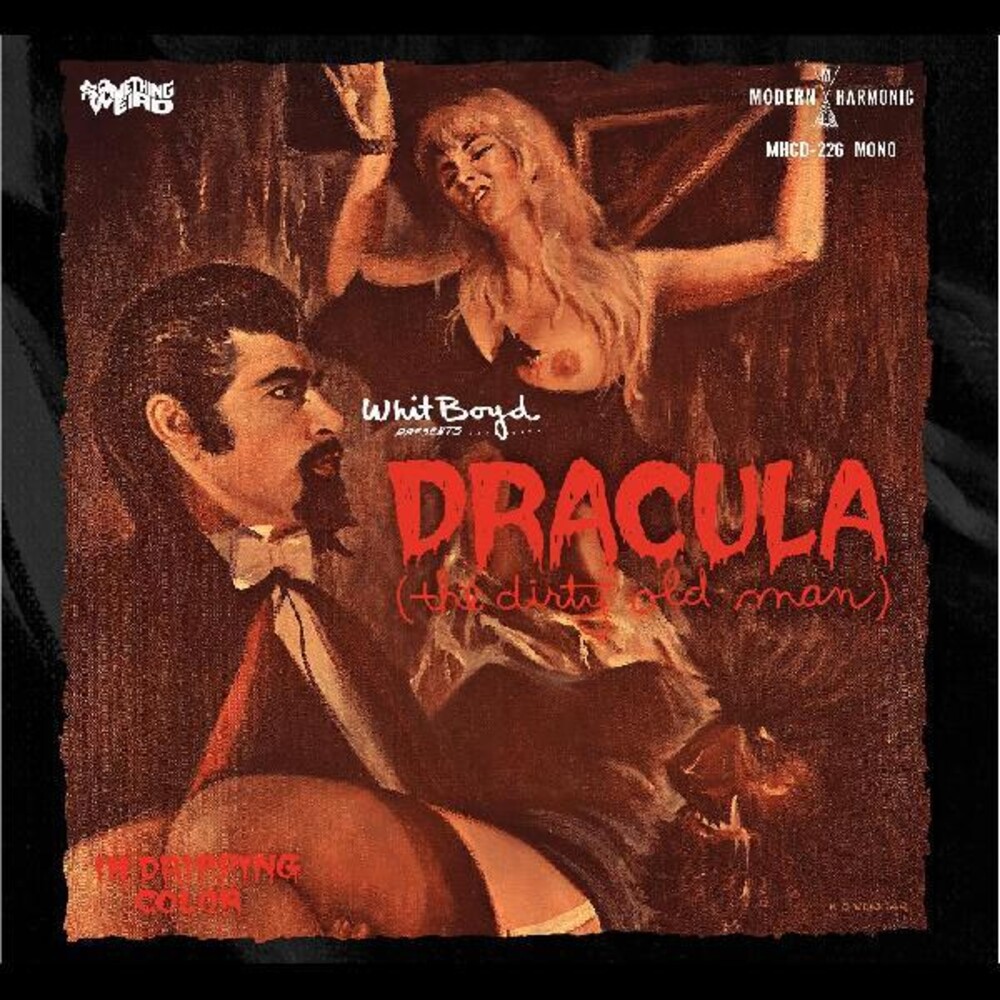 Glorious audio swagger discovered buried deep in this mess of a film! Thanks to the discovery of the original audio reels, we found fantastic music hidden under all that horrible dialog! This 1969 occult odyssey is crudely crafted, probably improvised, and constantly dumbfounding'yet there's a different kind of magic at work with the soundtrack. Sounding like it was recorded during the witching hour in Dracula's basement through the prism of a weed-soaked haze, the music is stoner exotica of the highest caliber; the organ sounds like it could blow a fuse at any moment, the sax and guitar battle in a war of licks, and the drums and bass provide a driving foundation for the chaos. Crawling out of a time rotted tomb for the first time, including four bonus cuts not available on the LP plus a DVD of the entire awful film!