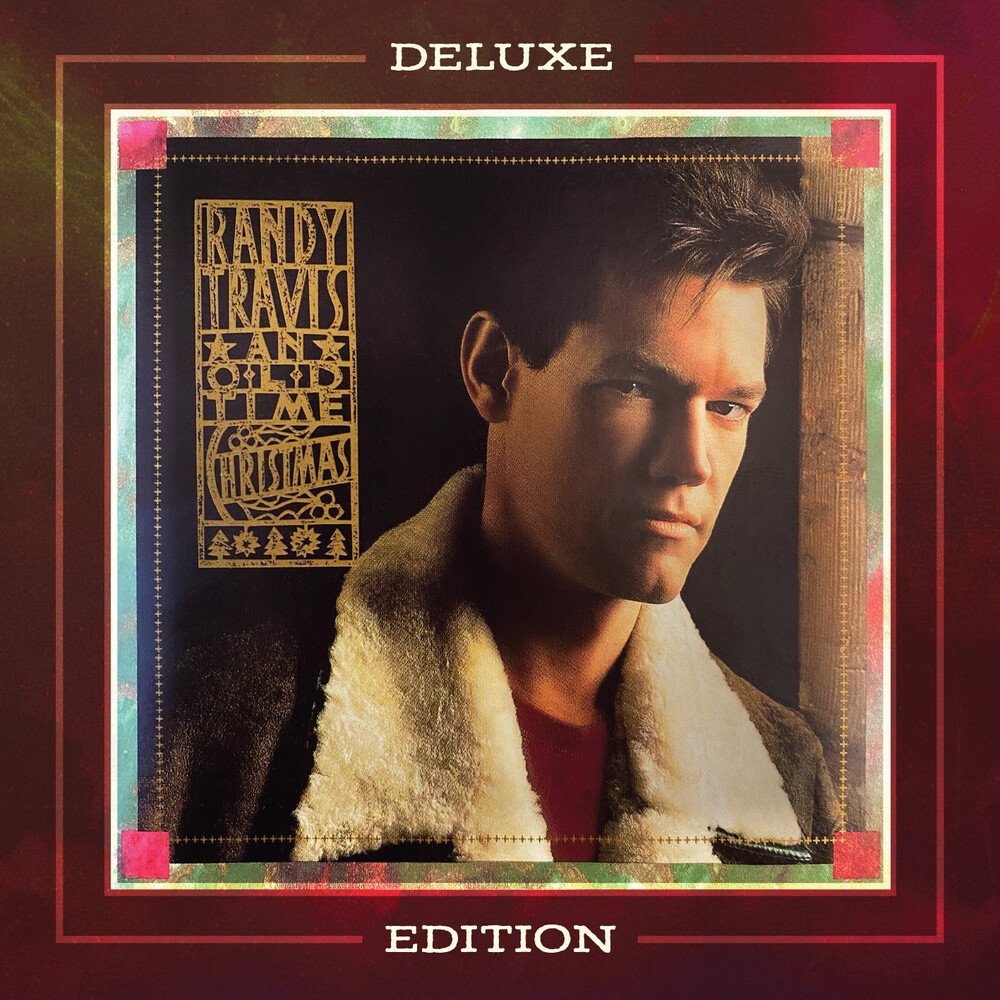 Randy TravisÂ will release a deluxe edition of his classic Christmas albumÂ An Old Time ChristmasÂ onÂ December 17Â featuring three never-before-released songs. The album, originally released in 1989, is certified Gold by the RIAA and is the first Christmas record Travis ever released, kicking off his longtime association with the Holiday season. The Country Music Hall of Fame member has had countless songs become Christmas standards and has been featured in movie classics likeÂ Annabelle's WishÂ andÂ A Holiday to Remember. TRACKLISTING: 1. Old Time Christmas 2. Winter Wonderland 3. Meet Me Under The Mistletoe 4. White Christmas Makes Me Blue 5. Santa Claus Is Coming To Town 6. God Rest Ye Merry Gentlemen 7. Pretty Paper 8. Oh What A Silent Night 9. How Do I Wrap Up My Heart For Christmas 10. The Christmas Song 11. Little Toy Trains (From The Vault) 12. There's A New Kid In Town (From The Vault) 13. White Christmas (From The Vault).
back to top