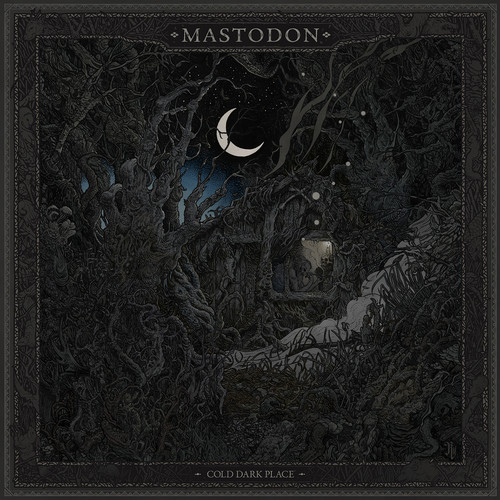 2017 EP from the Atlanta-based progressive metal band. Cold Dark Place features four previously unreleased tracks. Three of the songs - "North Side Star", "Blue Walsh" and "Cold Dark Place" - were recorded during the sessions for Once More 'Round The Sun and were produced by Nick Raskulinecz. "Toe To Toes" was recorded during the sessions for 2017's Emperor Of Sand, and was produced by Brendan O'Brien.