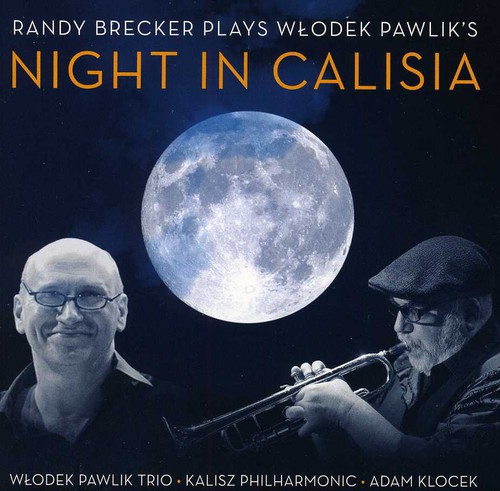 GRAMMY WIINNER!... : This recording is the result of a musical contribution to the celebration of the 1850th anniversary of Kalisz, the oldest city in Poland... The culmination took place in June of 2010 with a concert called "Night in Calisia". The event was such a success the musicians decided to go into the studio to record the project nearly two years after the concert. The result is this heartwarming work of art. This is the world premiere of truly special project celebrating the city's anniversary, performing new remarkable compositions by Pawlik, joined by the world-famous, legendary Randy Brecker and Wlodek's.