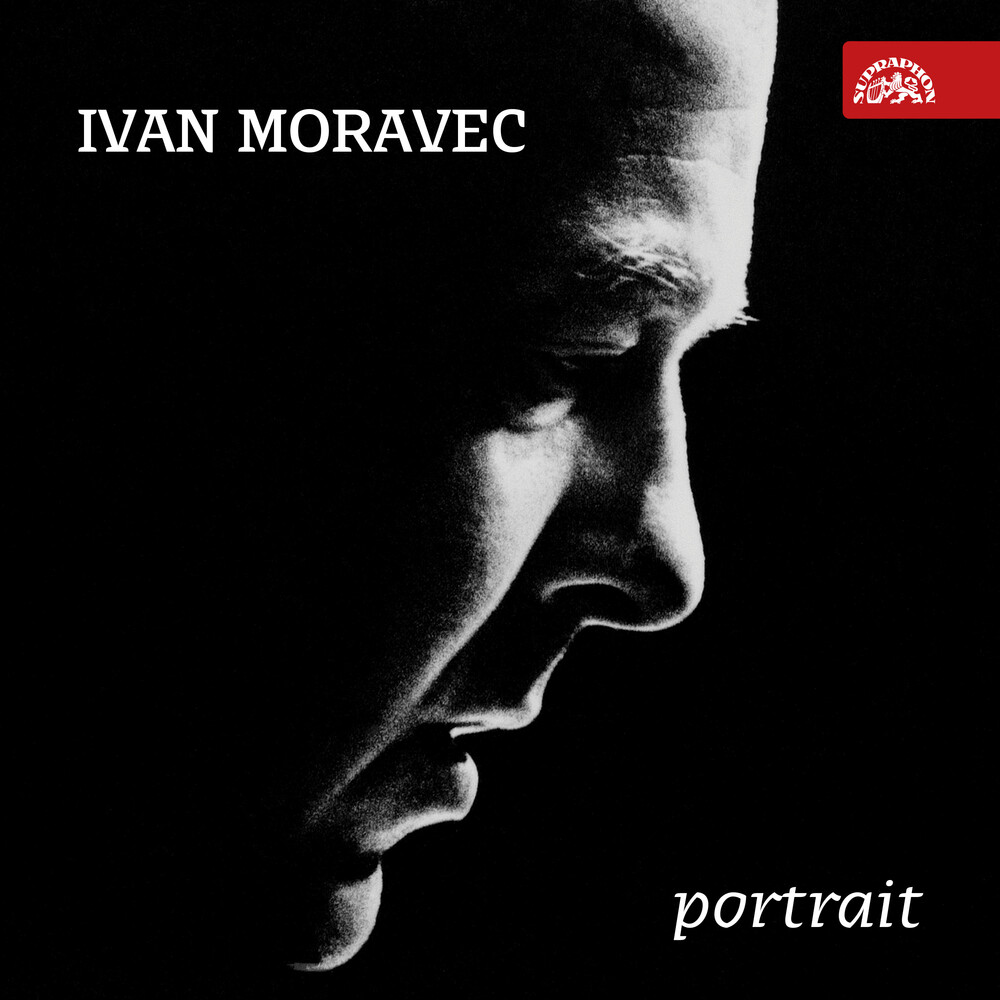 When a double volume featuring Ivan Moravec was included in the 1999 "Great pianists of the 20th Century" box set (Philips Records), many a music lover was taken aback. Although Americans knew the Czech artist, owing mainly to the Connoisseur Society, a lot of European listeners and critics had overlooked him - yet the recordings contained in the edition certainly attested to Moravec being a pianist of global calibre. Repertoire magazine referred to him as the "most closely guarded secret of the classical music world". The 90th anniversary of Ivan Moravec's birth is a very good reason to for come up with a special project. The most complete collection of his recordings to date, the present Supraphon release encompasses 11 albums and a documentary and unique, previously unseen footage from the Czech Television archives. Moravec recorded his core repertoire for the Connoisseur Society, Supraphon, Dorian, Nonesuch and Vox labels. Some of his recordings are now being released on album for the first time. A number of older recordings have been remastered from the original analogue tapes. The set includes the complete Moravec repertoire of Beethoven, Schumann, Debussy, solo Franck, Janácek and Chopin's Mazurkas. The booklet provides an exhaustive account of one of the greatest 20th-century pianist's artistic development, from the early 1960s to the end of the millennium. Most significantly, the release affords the listener the opportunity to revel in the music that - due to it's sheer profundity, myriad colour shades and irresistibly personal delivery - touches one's very heart. A portrait of a great artist.