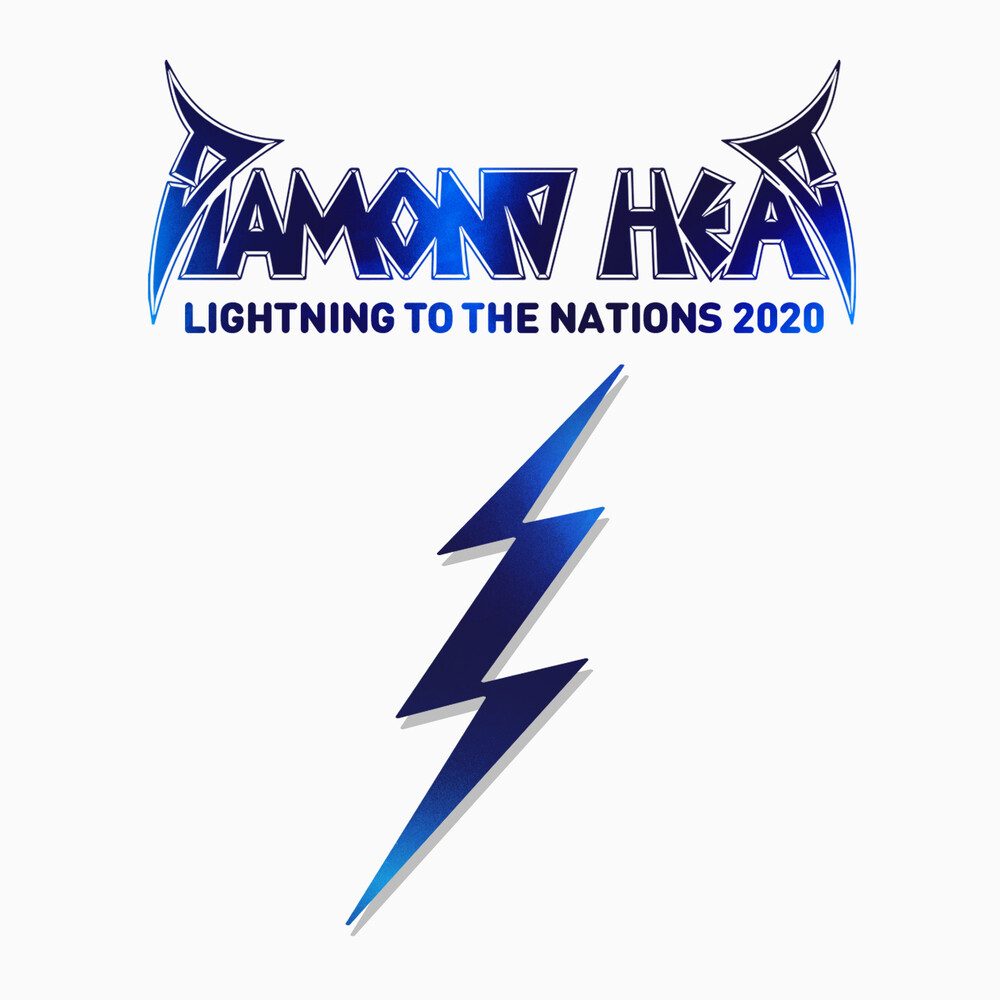 LIGHTNING TO THE NATIONS 2020: HEAVY METAL RE-BORN AND RE-ENERGISED AS DIAMOND HEAD RELEASE 40th ANNIVERSARY CELEBRATION OF DEBUT ALBUM Re-imagined, re-recorded and re-born, Diamond Head's forthcoming 40-year celebration of their genre-defining debut album Lightning To The Nations is a scintillating shot of fresh metal energy. Taking the material which spawned the ground-breaking New Wave of British Heavy Metal (NWOBHM), Diamond Head utilise all their skill, experience and revitalised energy to breathe so much new life into these freshly recorded takes that it feels like experiencing the earth shaking all over again. The levels of fresh energy in these celebration sessions will blow doors and socks off all who hear them, and the potency of timeless riffage such as "It's Electric" and "The Prince" literally scream at the listener. Founder member, lead guitarist/songsmith Brian Tatler and rhythm guitarist Andy Abberley give the guitars a new razor edge, Karl Wilcox on drums and Dean Ashton on bass are a buoyant bombastic platform, while vocalist Rasmus Bom Andersen brings a brilliant new take on the vocals. Anderson also produced and mixed the album with a freshness and attack which will thrill fans old and new. As if that wasn't enough, Diamond Head add four covers to the album, Judas Priest's "Sinner", Led Zeppelin's "Immigrant Song", Deep Purple's "Rat Bat Blue" and a stunning take of Metallica's "No Remorse", which is a tribute's tribute to the band who openly formed under enormous influence from Diamond Head, and covered several of the songs on Lightning To The Nations, decades ago. Diamond Head's debut was a classic once already; it is about to be a stone cold classic once more.