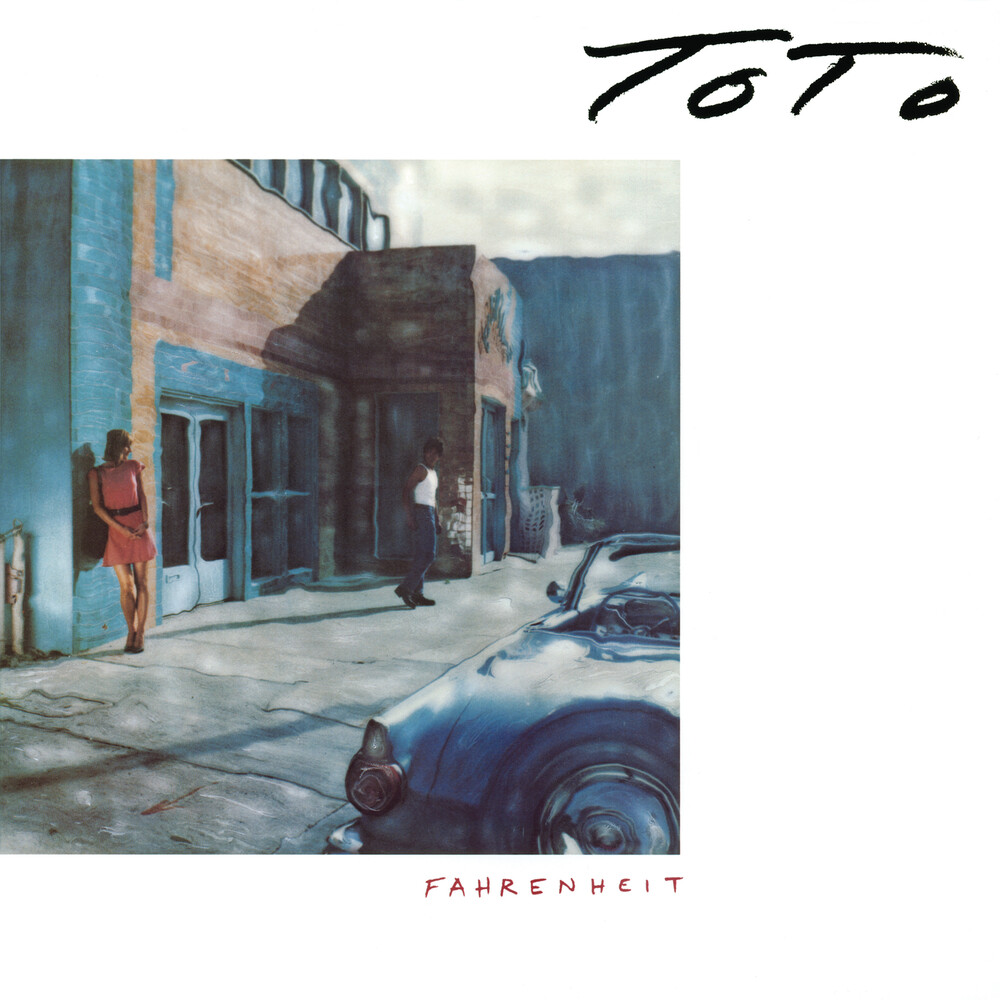 Vinyl LP pressing. Includes digital download. Personally remastered by Toto along with Elliot Scheiner. Fahrenheit is the sixth studio album by Toto, released in 1986. It was their first album to feature Joseph Williams on lead vocals. It was also the last Toto album until Toto XIV in 2015 to feature keyboardist Steve Porcaro as a permanent member, as he left after the Fahrenheit tour.