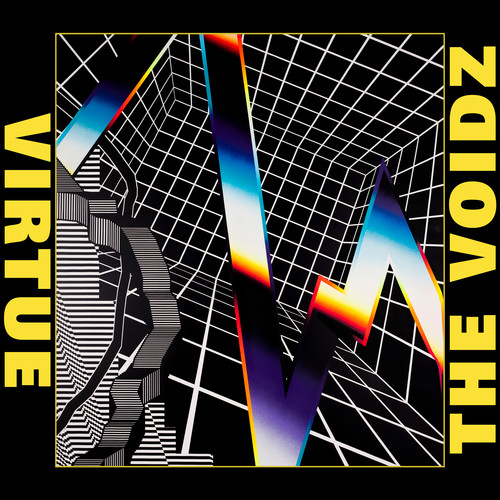 2018 release. Virtue is the second studio album by American band The Voidz - the first under their new name, after previously being known as Julian Casablancas+The Voidz. Includes the singles "Leave It In My Dreams" and "QYURRYUS". The album's artwork was designed by Argentinian-Spanish artist Felipe Pantone. Julian is best known as the lead singer of the American rock band the Strokes founded in 1998. Over the years, Casablancas has also collaborated with several other artists on their work, examples being The Lonely Island's 2009 album Incredibad and Daft Punk's 2013 album Random Access Memories.