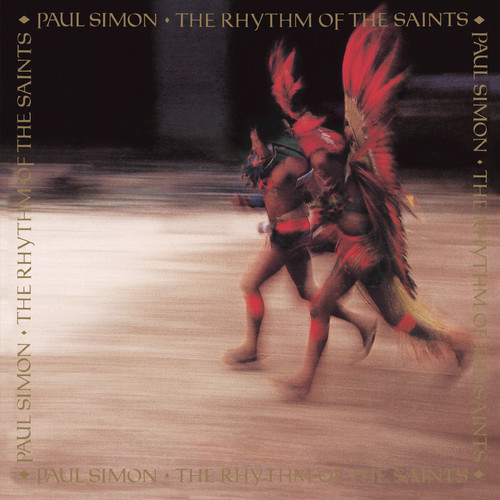 Vinyl LP pressing including digital download. The Rhythm of the Saints is the eighth solo studio album by American singer-songwriter Paul Simon, released on October 16, 1990 on Warner Bros. Like it's predecessor, Graceland (1986), the album gained commercial success and received mostly favorable reviews from critics. In 1992, The Rhythm of the Saints earned two nominations for the 34th Grammy Awards - Album of the Year and Producer of the Year. Paul Simon's musical career has spanned seven decades, with his fame and commercial success beginning as half of the duo Simon & Garfunkel, formed in 1964 with Art Garfunkel. The duo split up in 1970 at the height of their popularity and Simon began a successful solo career.