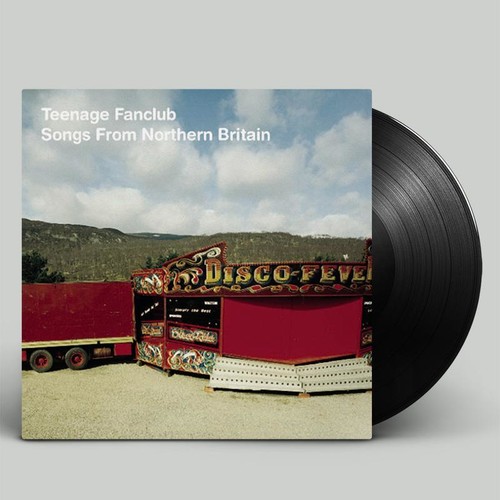 Limited 180gm vinyl LP pressing + seven inch single. The album has been remastered from the original tapes at Abbey Road Studios, London under the guidance of the band, and is packaged in a faithful re-production of the original vinyl artwork. The band has selected rarities to include on a 7" with the album. The album gave the band their highest ever UK Chart placing (#3) on release in 1997. Cited by Nick Hornby as one of his favorite albums in his book, 31 Songs, the album shifts focus to a cleaner pop sound than their previous albums, adding lush orchestrations to tracks like 'Planets' while retaining their ability to blend beautiful harmonies and gives it an optimistic and happy mood - as close to a summer album as they have made. Songs... is the sound of a band maturing and being totally comfortable with their own sound. It has a classic contemporary sound that ages extremely well and tracks like the UK Top 20 hit 'Ain't That Enough' and 'Your Love Is The Place Where I Come From' remain firm live favorites.