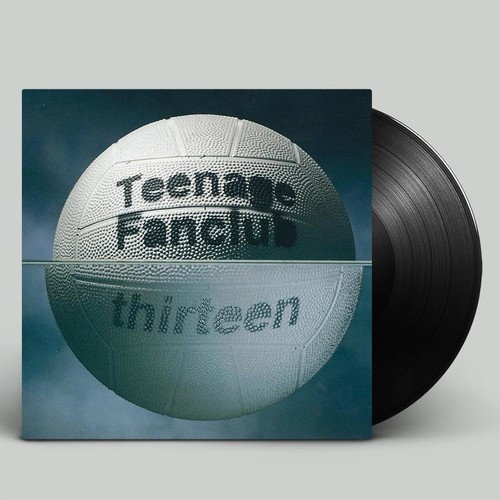 Limited 180gm vinyl LP pressing + seven inch single. The album has been remastered from the original tapes at Abbey Road Studios, London under the guidance of the band, and is packaged in a faithful re-production of the original vinyl artwork. The band has selected rarities to include on a 7" with the album. On release, Thirteen reached #14 in the UK Charts, their highest charting album at the time. This was the band's 'difficult' album following on from the global success of Bandwagonesque but they crafted an album across several months in studios in Glasgow, the band's hometown, and Manchester. The album stands up today alongside anything else they have done, confirmed by the power pop majesty of 'Radio', one of their biggest hits. Although named after the number of tracks on the album, the title is a clear reference to Big Star, a relatively obscure reference point at the time, but a key influence for the band. Another key influence for the album is The Byrds, a reference proudly worn on their sleeves with album's closing track 'Gene Clark'.