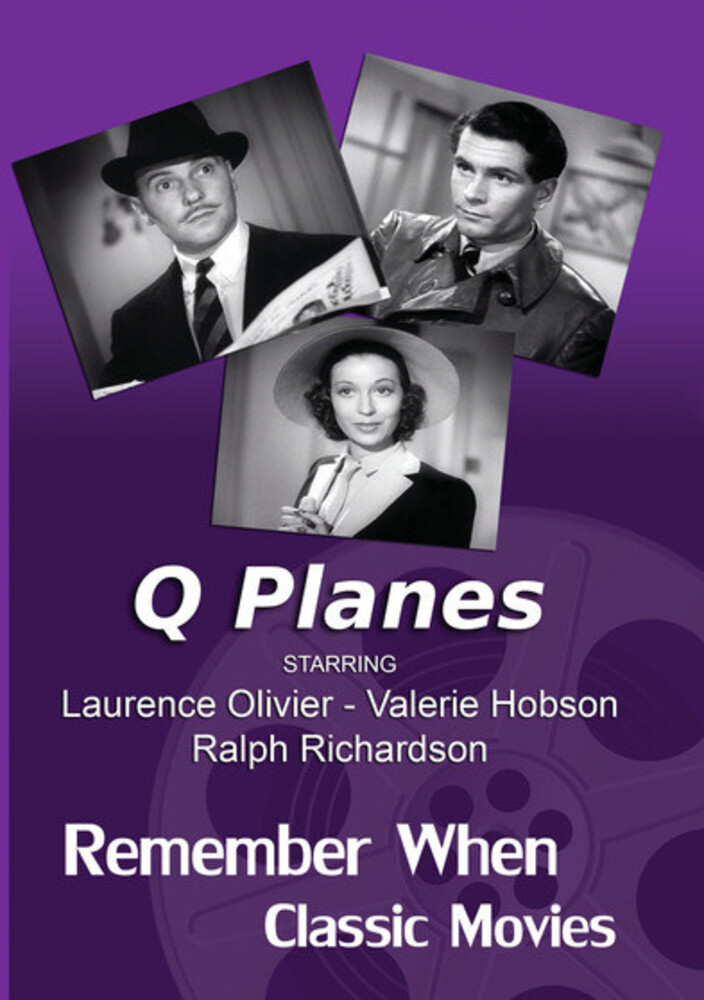 In pre-WWII England, advanced British aircraft prototypes carrying experimental and secret equipment vanish with their crews on test flights. No one can fathom why, not even spymaster Major Hammond or his sister Kay, a newspaper reporter, who had been working undercover in the canteen the crews frequent at the Barrett & Ward Aircraft Company. Major Hammond is convinced that the company secretary is a foreign agent. This is a vintage thriller not to be missed.