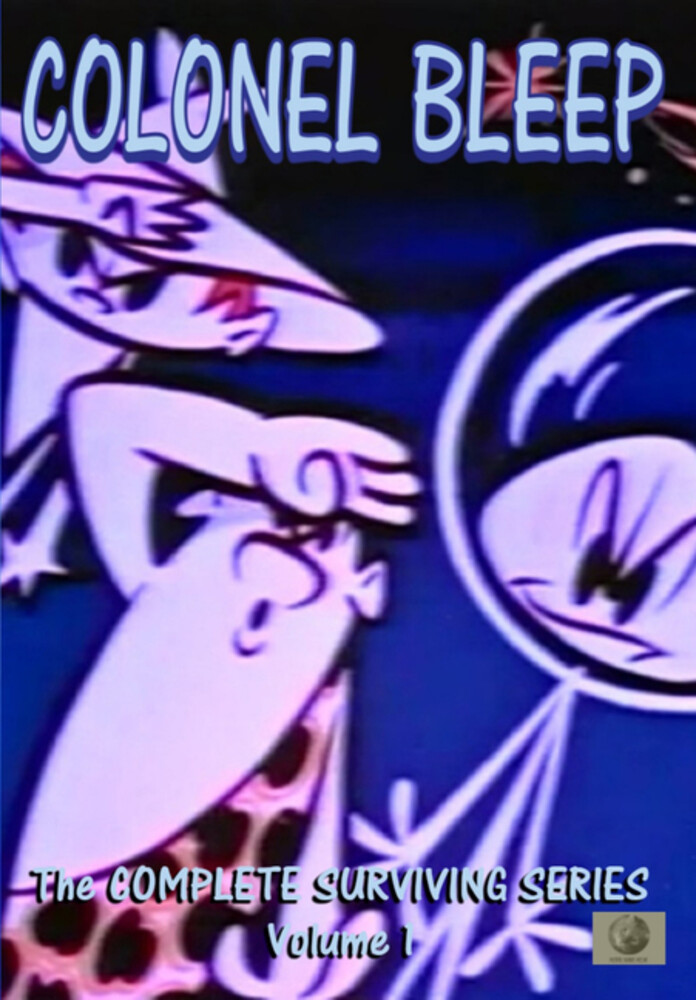 And now stand by for adventure... 3... 2... 1... With the exciting stories of Colonel Bleep! For the first time ever, the complete surviving series skyrockets onto DVD! Join extraterrestrial space explorer Colonel Bleep, his trusty space deputy sidekicks Squeak the cowboy puppet and Scratch the cave man, as they explore fantastic new worlds and save the universe from baddies like the evil Dr. Destructo, the Black Knight, and Black Patch the pirate! Whether you're discovering it for the first time, or taking an amazing nostalgic blast to the past, Colonel Bleep is sure to be one out-of-this-world adventure you'll never forget! Episodes included in this volume: Colonel Bleep's Arrival on Earth Building an Island Base Danger Below Dangerous Holiday Exposed Fire Water Knight of Death Man Hunt on the Moon Nightmare Satellite of Death Scratch and His Feathered Friend Scratch and the Sea Serpent Shadows of Suspicion Squeak and the Terrible Termite Test of Friendship The Bat and the Bottle Earth From Outer Space The Evil Eye Bonus Feature: The Weather Man animated news weather clips from the creators of Colonel Bleep!