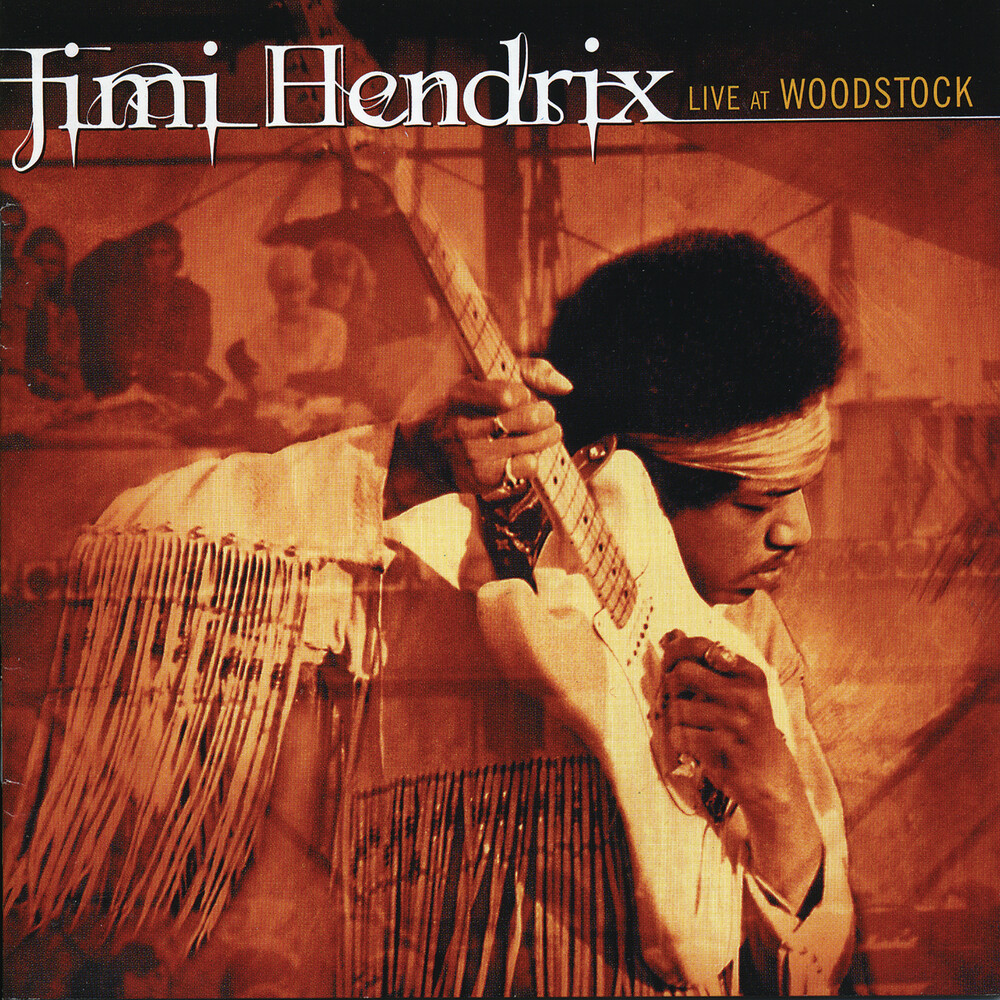 Reissue. Two CDs. Live at Woodstock is a posthumous live album by Jimi Hendrix, originally released in July, 1999. It documents most of his performance at the Woodstock Festival on August 18, 1969, and contains Hendrix's iconic interpretation of "The Star-Spangled Banner" and other songs from the original festival film and soundtrack album. In his first public performance since the breakup of the Jimi Hendrix Experience on June 29, 1969, Hendrix was accompanied by an expanded lineup of backing musicians.