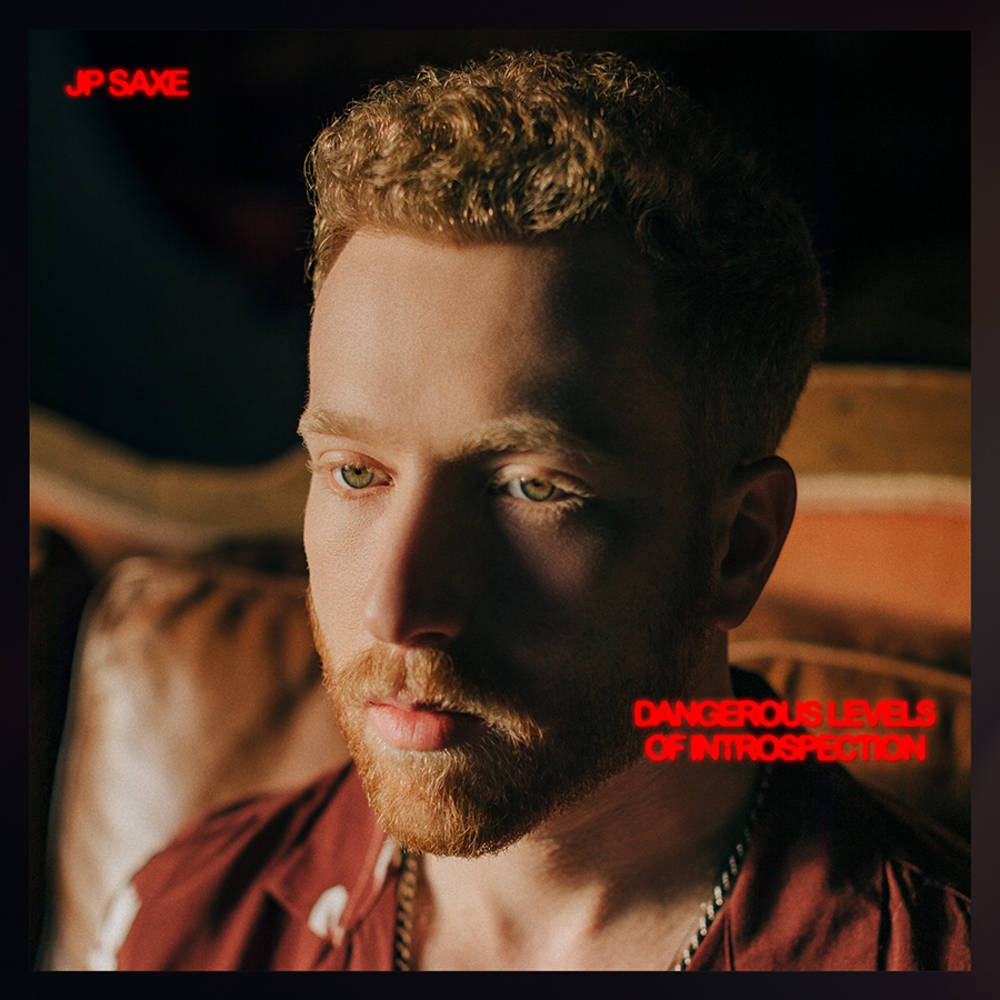 2021 release. Dangerous Levels of Introspection is the new 13-track album from JP Saxe, featuring the smash hit "If the World Was Ending" and previously released track "Line by Line" ft. Maren Morris. JP worked with a number of exciting people on this album including one of his musical heroes John Mayer. JP has been nominated for 5 JUNO awards (tied with Justin Bieber and Jessie Reyez for second most nominated artists this year!) including Breakthrough Artist of the Year, Songwriter of the Year, Single of the Year, Pop Album of the Year and Fan Choice Award.