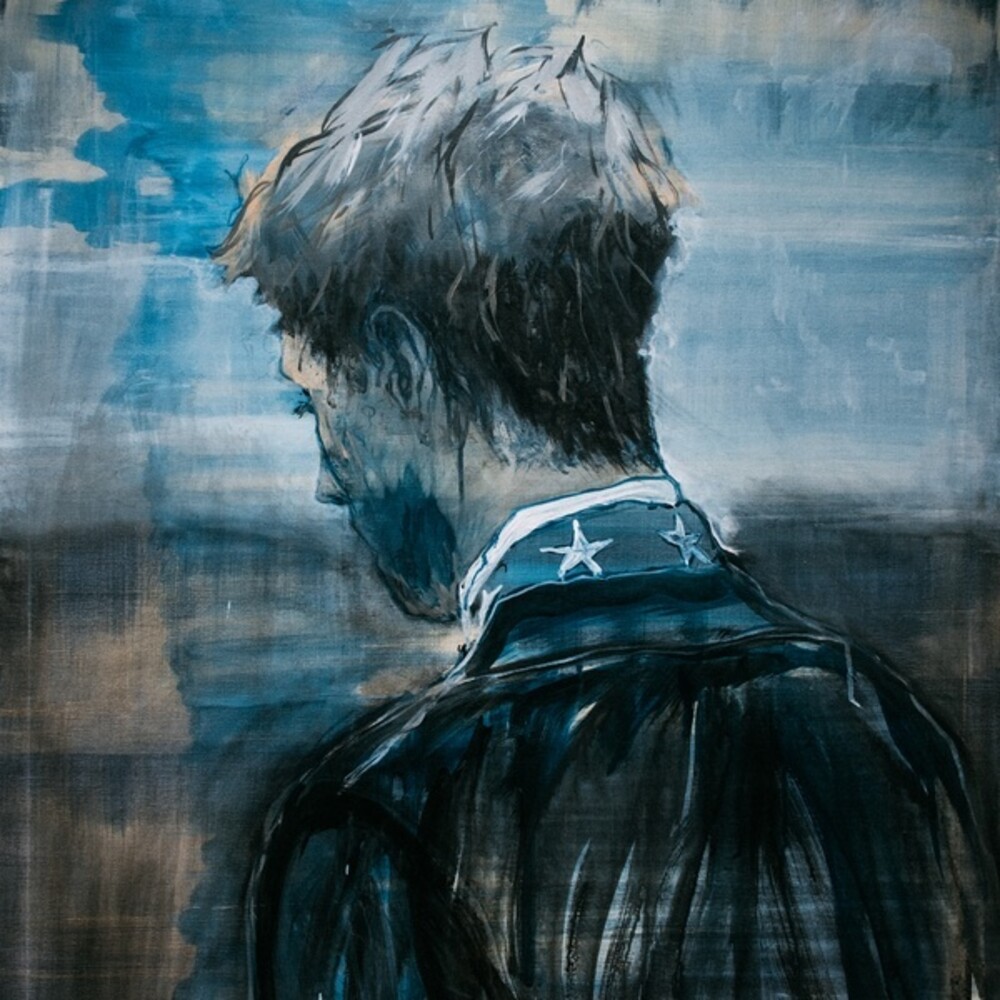 Double LP version. Lys, Christian Löffler's newest album, serves as a contrast to Graal (2019), it's predecessor. Whereas the latter is the result of a six-month period spent largely on the road in between live shows, the former is a studio release in the truest sense, recorded and compiled in the serenity of Löffler home studio, immersed in the woodland nature that formed the basis for A Forest (2012), his first attempt at the long-player format back in 2012. Lys is a selection of Löffler's favorite productions from the past three years, carefully compiled into one enchanting and deeply moving listening experience. The sounds of Lys can be traced back to late 2016, as Löffler settled back into his studio following Mare, but it really began to take shape in the wake of a creative breakthrough in 2018. Struggling with writer's block, Löffler travelled to Scandinavia. Graal, with it's drawing-based artwork, reflected this rich period of initial creativity and opened the door to Lys, on which Löffler continues the narrative with 12 of his more contemplative and introspective studio adventures. Integral in the process was his painting of these earlier drawings, cementing a connection between his visual and musical work. What unifies these songs is the process behind them: Waking up early, Löffler headed for a run before sitting down in his studio for 8am. He'd set his mind back to the early morning, and reflect. Conceptually, the album captures how his feelings evolved during a day of working on the album, beginning in the morning and ending as his finished his painting in the evening. To capture his innermost feelings, he once again puts his voice front and center. It also features the vocals of Menke, a young Swedish singer, songwriter, multi-instrumentalist; and Mohna, who has been a staple on his recent tours. A natural calmness and beauty pervades the album, even on the two club-ready tracks, "Roth" and "Sun", sketches from Mare but reworked to fit Löffler's vision. "Versailles" and "Lys", two of the three lead singles, reflect the light and airy sound that Löffler envisioned at the beginning of the recording process. Meanwhile, "Noah", the third single, stands for the record's darker, heavier side, driven forward by Löffler own vocals. Along with "The End," a final focus track, these singles came together to form the backbone of the album. Also features Josephine Philip and finn