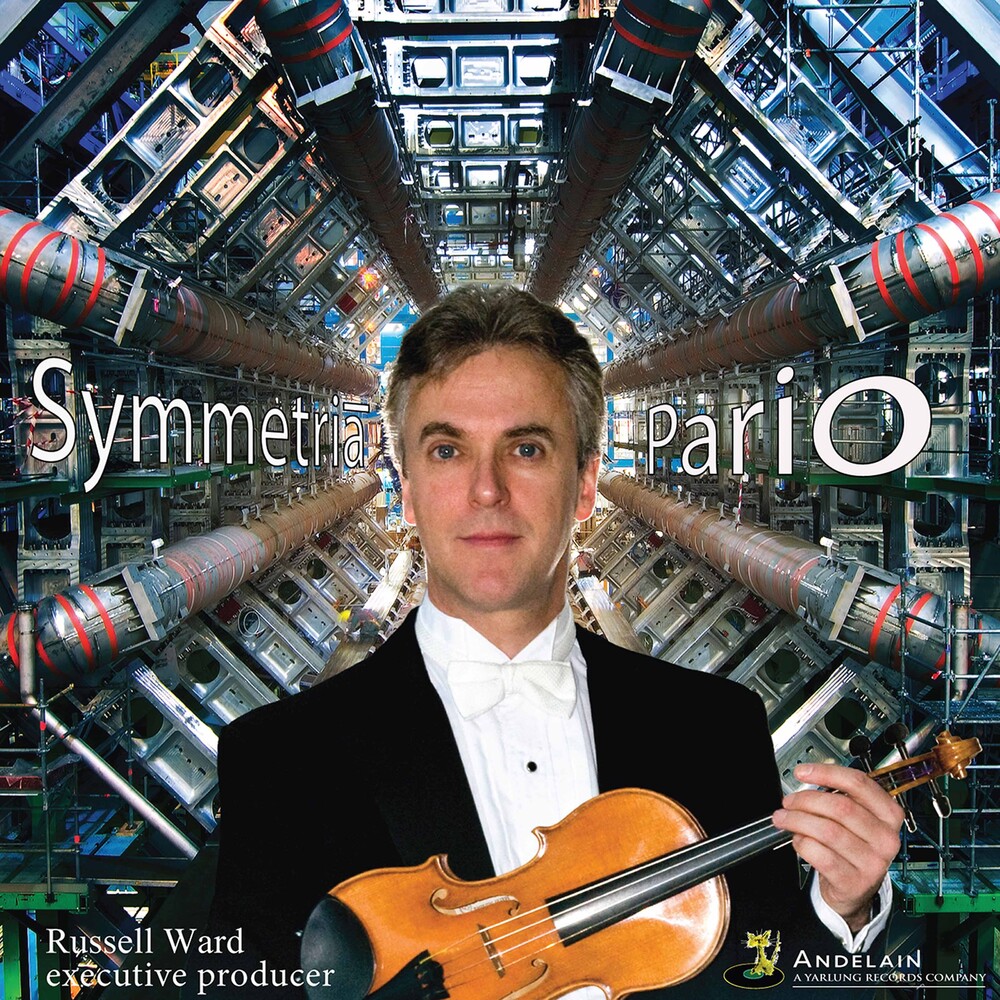 Executive Producer Russell Ward writes of this new release: "This album explores the relationship between acoustically produced music created by human beings and CERN LHC atomic decay files from the European Organization for Nuclear Research in Switzerland. The CERN tracks function here as intermezzi. For each of these "intermezzi" I have converted the most basic "sonified" files in the CERN Sounds Library to midi piano and violin tracks using the native instruments in Apple's LogicProX. I intend the paired piano-violin tones to represent particle-antiparticle pairs typically produced in the LHC collisions. I have set the key and tempo globally for each track, in order to better match the music performance movements. I have not altered the relative arrangement of tones within the tracks, meaning that I preserved the original structure of the data. Tracks on the album alternate between recordings made and previously released by Yarlung Records with the midi tracks, which my friend Brian L. Ruhe and I recorded from a high-resolution audiophile playback system I designed and built for projects like this. Special thanks to Yarlung's Martin Chalifour (violin), Joanne Pearce Martin and Bryan Pezzone (piano), Mika Sasaki (piano) and Elinor Frey (cello). I hope that the patterns in the music you hear performed by these outstanding musicians connect in your mind with the patterns generated by the most elementary known particles in our universe, as captured in their ephemeral dance in CERN's accelerator complex in Switzerland. Musicians and composers create symmetry and harmony out of physical matter. The alchemy of music emerges from the wood body and metal strings of violins and pianos and from the blood, sinews and muscles in human beings. Like the metaphoric music emerging from CERN's particle detectors, music originating in our great concert halls comes from matter also..."