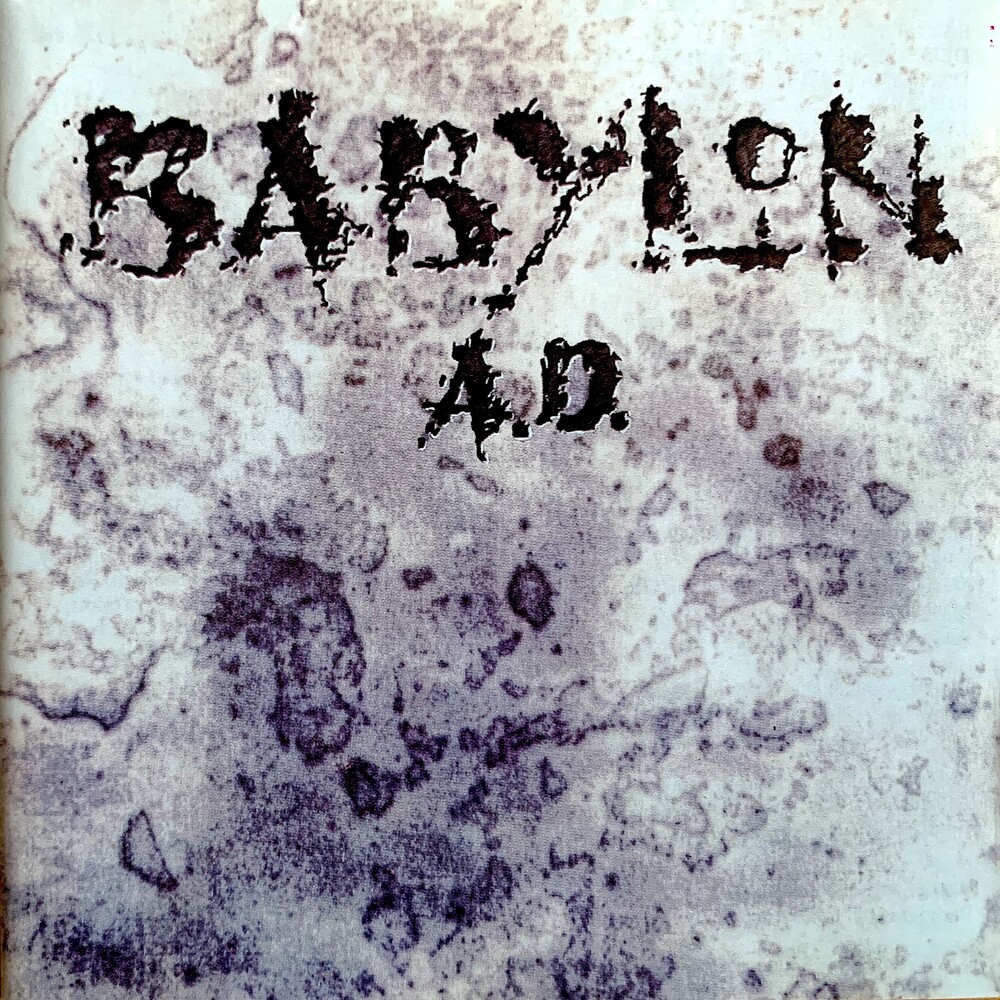 REMASTERED EDITION - FULL BOOKLET / 7 BONUS TRACKS (3 live) - Smoking' guitar riffs and hard driving rhythms, a must have for fans of Hair metal (Firehouse, Tora Tora, Ratt, Winger...) Originally known as The Persuaders, Bay Area outfit Babylon A.D. also had to add the A.D. suffix to their moniker after complaints from another group in Chicago with the same name. The Illinois band claimed to have been using the name for around five years, prompting the Oakland outfit to slightly adjust their new name just prior to the release of their eponymous debut with Arista. Formed approximately four years before the release of the Arista debut, Derek Davis and Robb Reid had been school buddies and put the group together after a good deal of friendly rivalry in other bands. The Arista deal arrived after record company showcase gigs in Los Angeles and then Babylon A.D spent the next year or so writing, including several stints with ex-Surgin man Jack Ponti, a collaboration that accounted for five songs on the Simon Hanhart produced debut record. Babylon A.D. scored valuable heavy radio play with the track 'Bang Go The Bells'. The track 'Kid Goes Wild' features a guest appearance from the late comedian Sam Kinison and was used as a score in Robocop 2. Babylon A.D toured in America supporting the 'Nothing Sacred' album on a three band bill with Roxy Blue and Wildside.