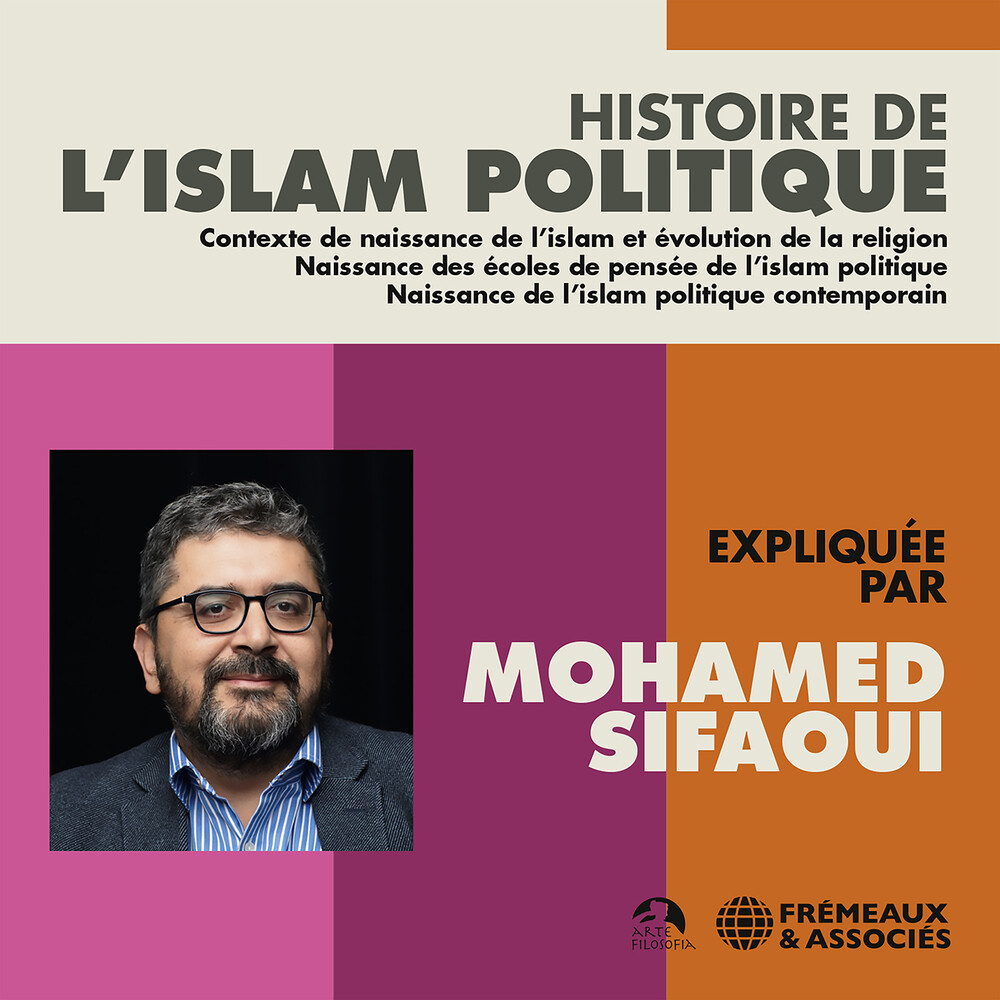 This work of a few hours to deliver an almost complete history of political Islam. This ideology which was born and which has evolved in the shadow of the Great History of Muslim civilization has been nourished, in each era, by particular contexts and internal struggles. Commonly called Islamism, this thought - which instrumentalizes literalist readings of the Islamic corpus - is little known. This set allows us to better understand it's origins, to know the ideologues and theorists who popularized it and who propagated it." (Mohamed SIFAOUI) Mohamed Sifaoui, journalist and writer, specializes in issues of political Islam and terrorism. In clear and precise language, he tells us about the history of political Islam, transmits to us the results of his research for more than 30 years.