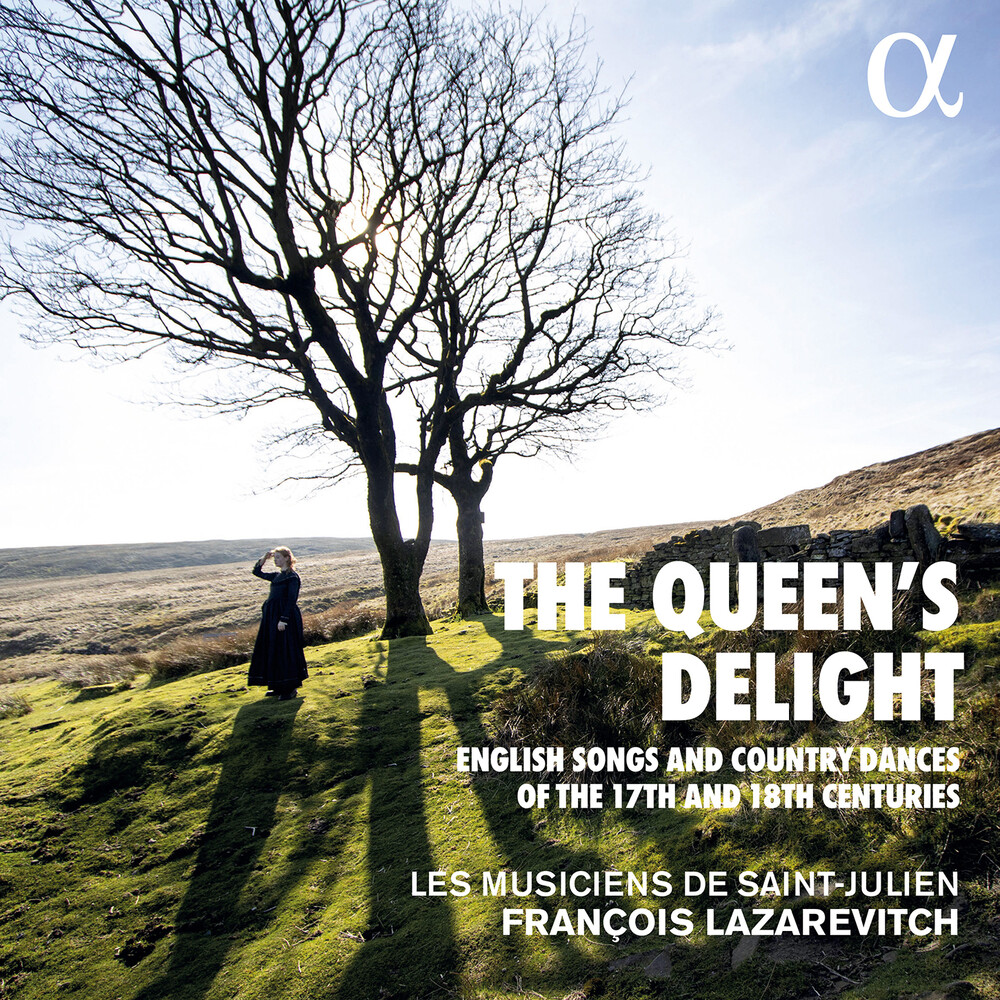 This programme reflects the full flavour and richness of English music and the instrumental and vocal repertory it inspired in Europe in the seventeenth and eighteenth centuries. The rhythmic impulse of this repertory - sometimes making use of ostinato - culminates in the grounds, jigs, contredanses and soon that were all the rage at the time and led to the publication of John Playford's collection The English Dancing Master in 1651. Les Musiciens de Saint-Julien, showing their familiarity with early sources from England, Scotland and Ireland, also emphasise the melodic aspect of these dances, which in the course of time became sungairs-the soprano Fiona McGown and the baritone Enea Sorini complete a colourful instrumentarium. Finally, the light-hearted dimension of entertainment is present everywhere in this repertory, which was popular in the sense that it was universally practiced at the time, achieving a fame that spread far beyond the British Isles.