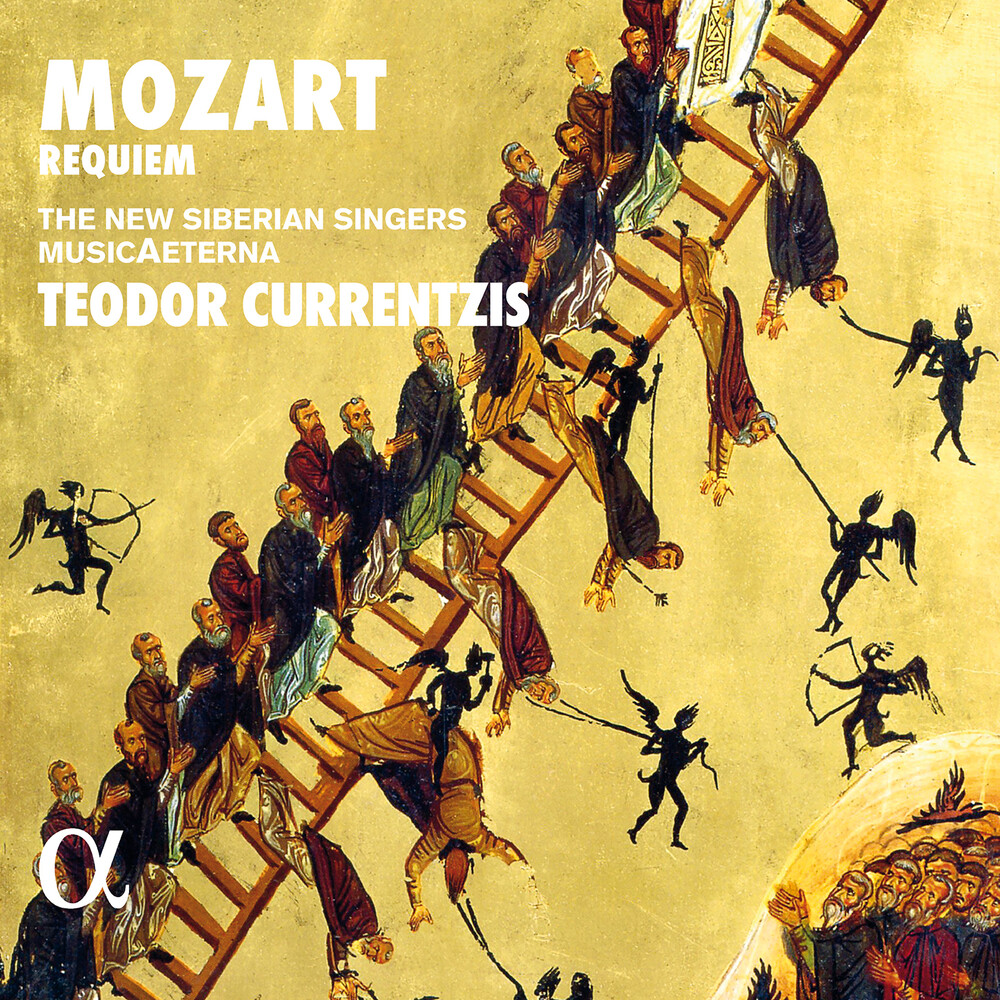 This recording of Mozart's Requiem, made by Teodor Currentzis in 2011, attracted great attention and soon became a benchmark in the work's discography! In it's incredible ardour and sweeping inspiration, it demonstrates the full talent and interpretative freedom of the Greek-born Russian conductor, who has since become a major player on the international musical scene. At the head of his period-instrument orchestra music Aeterna, the Perm Opera Chorus and a line-up of soloists in total osmosis with his conception-Simone Kermes (soprano), Stephanie Houtzeel (alto), Markus Brutscher (tenor) and Arnaud Richard (bass)- Currentzis chose to present the complete version of the Requiem, as completed by Mozart's pupil Franz Xaver Süssmayr.