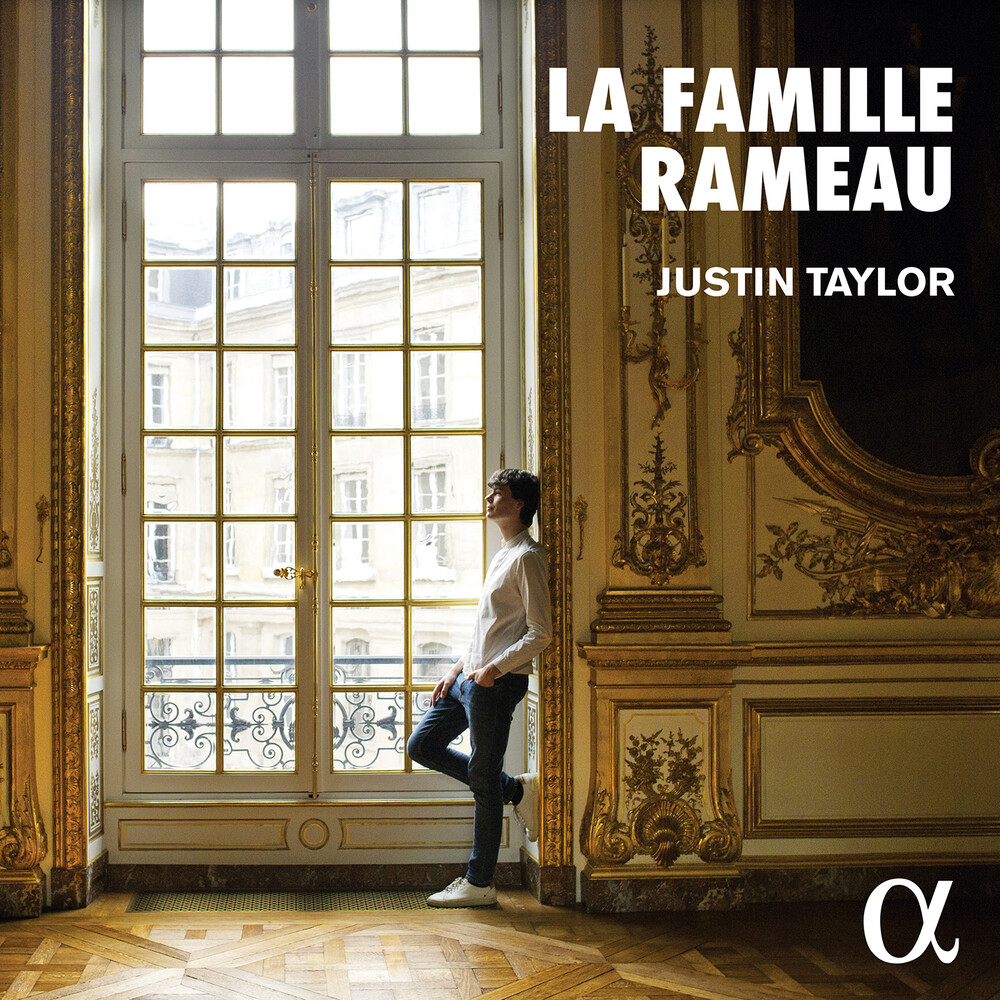 During his lifetime, Rameau enjoyed a glittering reputation and was admired by all Europe, while Debussy's Hommage Ă  Rameau proves that his fame survived down the centuries. But what do we know about the rest of the Rameau family? After a highly acclaimed album devoted to the Forqueray family (ALPHA247, Gramophone Editor's Choice, Choc of the year 2016 in Classica, Grand Prix de l'AcadĂ©mie Charles Cros), our harpsichordist-genealogist Justin Taylor sets out on the trail of Jean-Philippe's son Claude-FranĂ§ois and his nephew Lazare. To be sure, Rameau's genius dwarfs all around him, as is demonstrated by such pieces as La Livri, La Poule and L'Ă‰gyptienne, not to mention the magnificent Nouvelle Suite in A minor, but the music of his descendants has it's own interest. Justin Taylor introduces us to a work by Claude-FranĂ§ois Rameau (La Forqueray) and the Sonata no.1 in E major by Lazare Rameau. He switches from the splendid harpsichord of the ChĂ˘teau d'Assas (a two-manual instrument of the first half of the eighteenth century, attributed to the Lyon-based maker Donzelague) to the 1891 Ă‰rard piano of the MusĂ©e de la Musique in Paris for Debussy's tribute to his great predecessor.