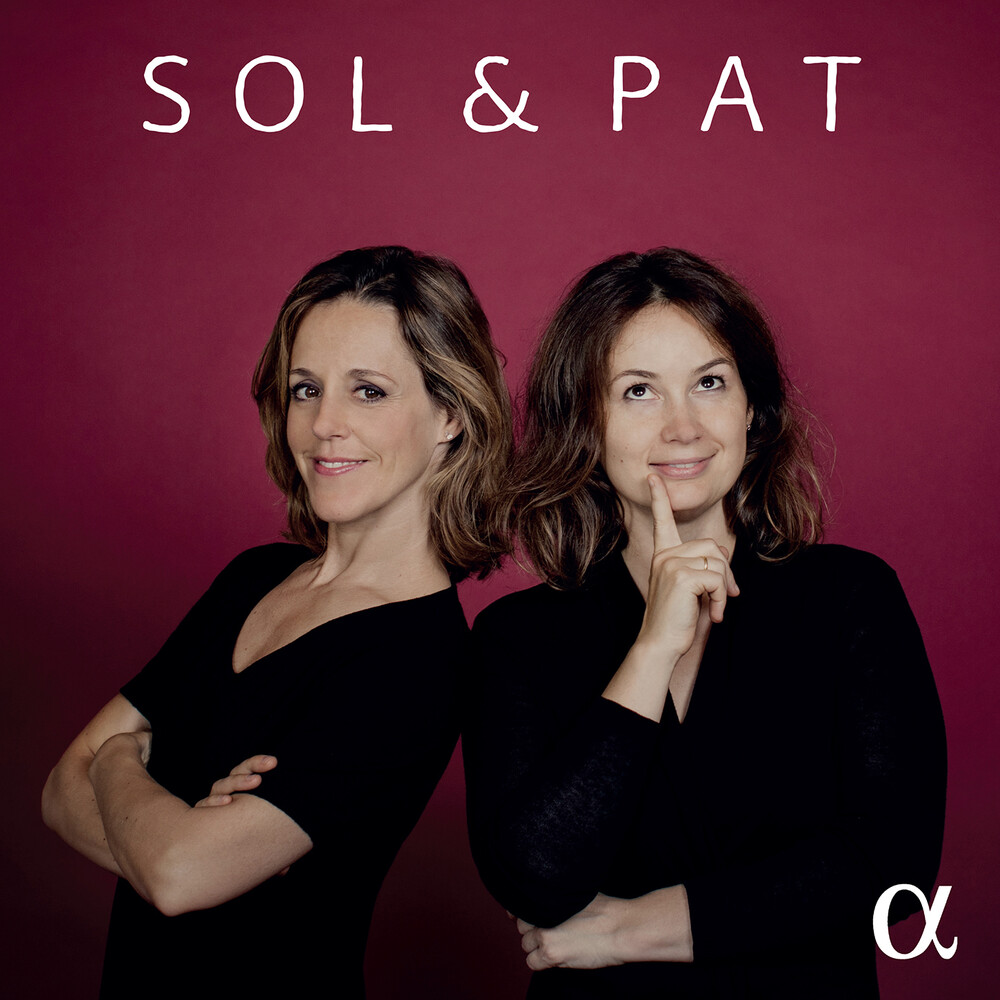 This album celebrates a musical rapport that has lasted for twenty years and, above all, a true friendship: 'We're like two sisters, on stage and in life', as Patricia Kopatchinskaja and Sol Gabetta like to say. In parallel with their dazzling solo careers, they have frequently got together for concerts in trio or double concerto formation (like the one written for them by Francisco Coll, recently released on ALPHA580). But they have conceived their new recording for a rather rare combination, the violin-cello duo - with the aim of choosing pieces they found interesting either stylistically or for the way they use the instruments. The programme includes the Duo written by ZoltĂˇn KodĂˇly in 1914, which was not premiered until 1924, two years after Maurice Ravel's Sonata for violin and cello, along with a few forays into the Baroque period (Leclair, Scarlatti, Bach) and, of course, works by twenty-first-century composers to whom the two soloists are very close: JĂ¶rg Widmann, Francisco Coll and Julien-FranĂ§ois Zbinden are on the itinerary of this introspective journey into the generous world of two total artists.
back to top