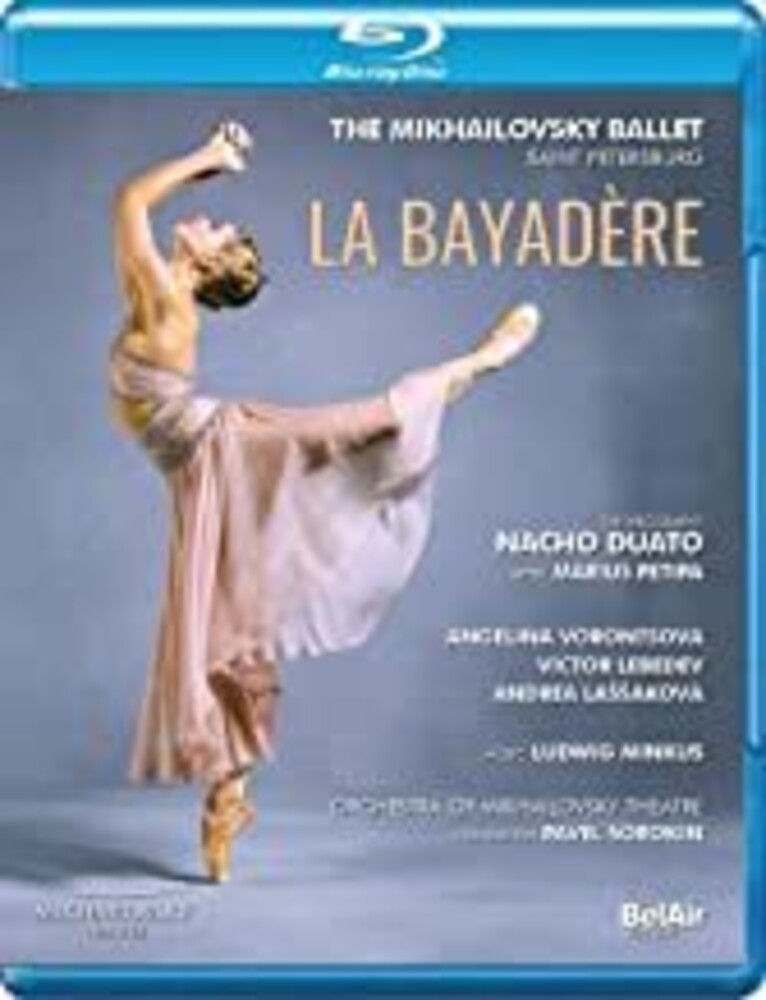 The purity of classical dance meets the opulent exoticism of the Maharajas' India in this 150-year-old ballet, glorified by Nacho Duato for the Mikhailovsky Ballet. Of Ancient India, composer Ludwig Minkus made in his La Bayadère the shiny background of the tragic love story between a priestess and a warrior, unable to get together in this world or in the next. For this new production with the Mikhailovsky Ballet, of which he is the artistic director, Spanish choreographer Nacho Duato created a new version extremely respectful of Marius Petipa's original, preserving the traditional synopsis and the great coups de théâtre of the libretto, and keeping the original choreography for the most famous scenes. But at the same time, he liberates the ballet from the weight of it's own anachronism, removes the episodes of pointless pantomime, and relocates it in an extravagant, lavish and colorful set. Before working on La Bayadère, Duato had already tackled some of the great classics of the Russian classical ballet school: his original versions of Sleeping Beauty (BAC131 BAC431) and The Nutcracker, both commissioned by the Mikhailovsky, have since then toured in the whole world and were met with tremendous success - from Milan and Berlin to Novossibirsk. For this new project, he surrounds himself with the excellent Principals Angelina Vorontsova and Victor Lebedev, but also with Andrea Lassáková, outstanding in the role of Gamzatti.