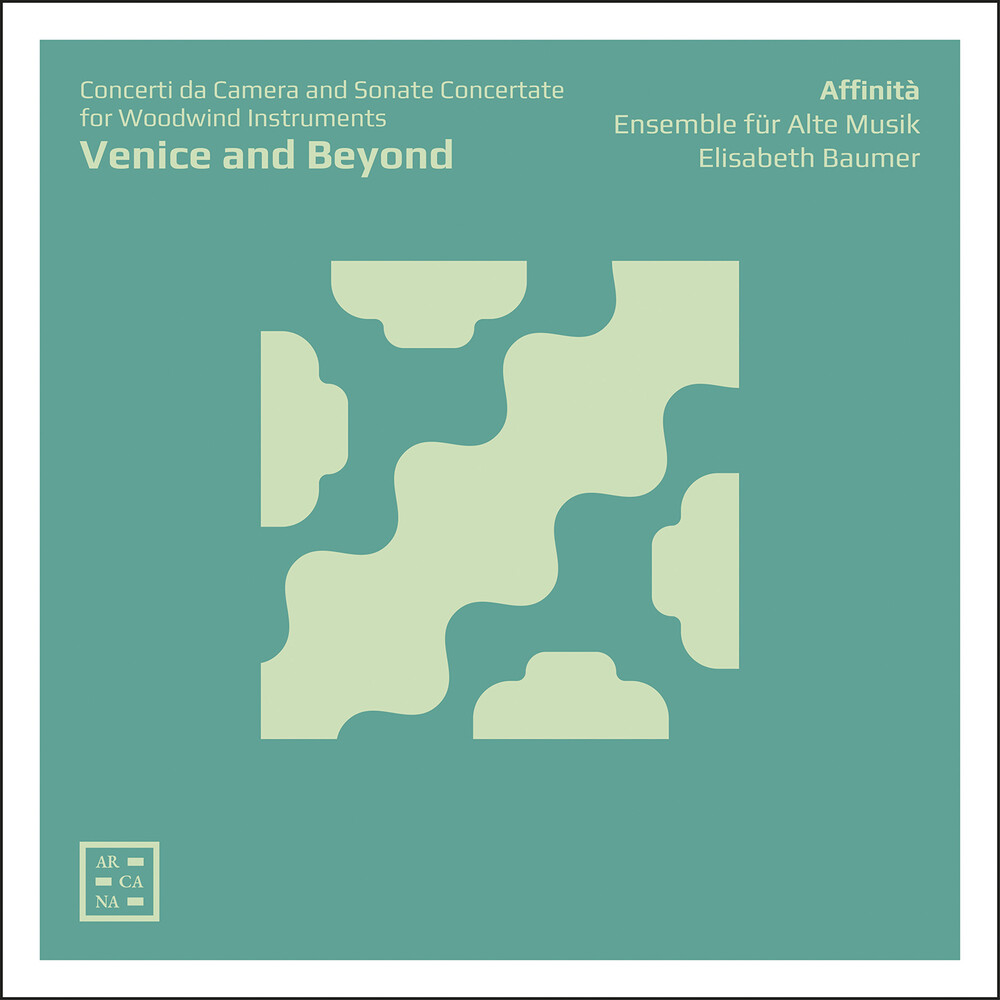 Venice ca. 1700: having recently arrived from France, the instruments a la mode- the oboe, bassoon, baroque recorder, and flute traversiere- go on to conquer the musical centers of the Serenissima. The versatility of these new woodwinds inspires Vivaldi at the Ospedale della Pieta and his compatriots Caldara and Lotti at San Marco throughout their lives, whether in Venice, Rome, Vienna, or Dresden. This interest in wind instruments also carries over to the next generation of Venetian composers such as Galuppi, whose career plays out in his hometown, or the emigrants Platti and Brescianello beyond the Alps. For centuries, the imperial chapel in Vienna was characterized by a particular affinity for Venice- and it was with an eye to this historical connection between Vienna and Northern Italy that oboist Elisabeth Baumer founded the Austro-Italian Ensemble Affinita with musician friends in 2012. The ensemble's debut recording brings together imaginative interpretations of well-known works such as Vivaldi's Concerto RV 103, exciting rediscoveries, and a world premiere recording of a remarkable oboe sonata by Ferrandini.