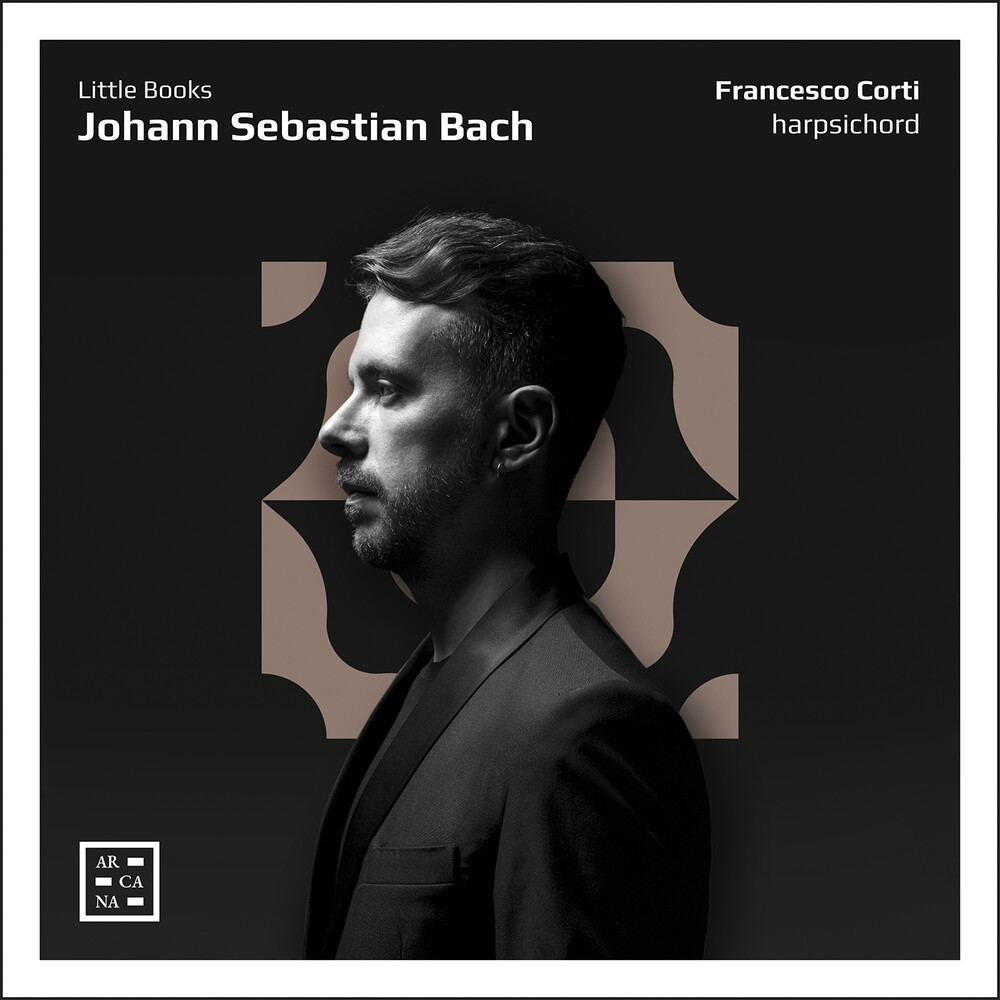 A world renowned international soloist and harpsichord teacher at the Schola Cantorum Basiliensis, Francesco Corti embarks a collaboration with Arcana with a musical journey through the manuscripts of the Bach family, beginning with the two books belonging to Johann Sebastian's brother (the Moller and Andreas Bach manuscripts) and leading to the famous Buchleine for Anna Magdalena and Wilhelm Friedemann. The programme presents three major keyboard works by J.S. Bach that are preserved in 'domestic' copies. Combined with works by the most important musical figures in Bach's musical life: Bohm, one of his teachers; Kuhnau, his predecessor as Thomaskantor; Telemann, friend and godfather to Bach's second son Carl Philipp Emanuel; Hasse and Francois Couperin. The resulting programme is an unconventional Bachian harpsichord recital, a mixture of different genres and composers, that is probably much closer to the 'home concert' of the period than to the standard modern recital.